‘We’re expecting most of the players to come to our event,’ says French Open tournament director 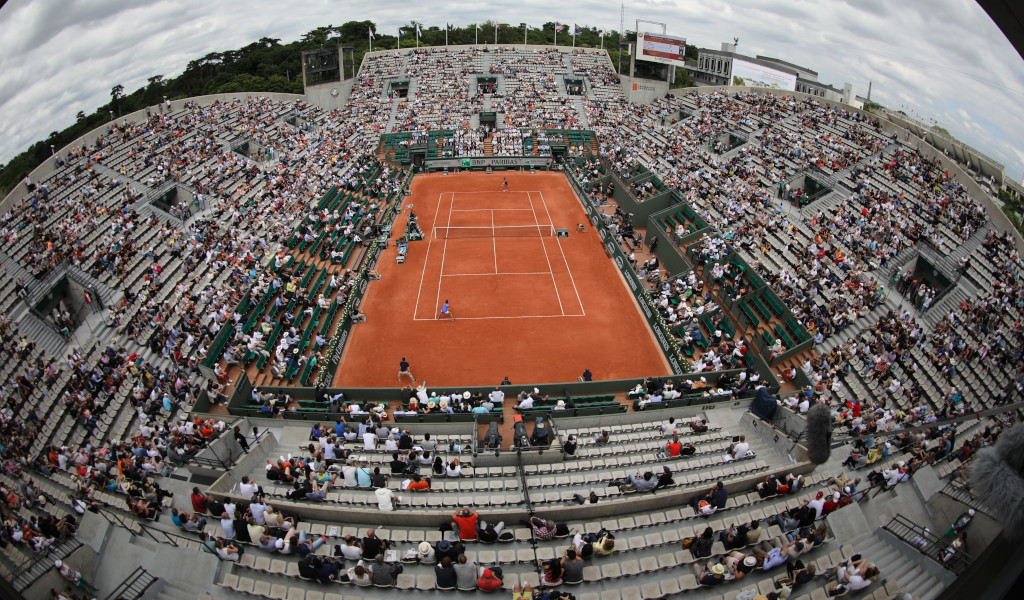 Roland Garros Tournament Director Guy Forget is optimistic that the majority of the world’s best tennis players will compete at this year’s French Open.

The red dirt Grand Slam has been rescheduled to September 27-October 11 due to the coronavirus pandemic with the US Open taking place in its original August 31-September 13 slot.

However, some players have raised question marks about not only the travelling back and forth for the two majors, but also the different health and safety measures being introduced to combat Covid-19.

There have been suggestions that defending champion Rafael Nadal could withdraw from the US Open to focus on Roland Garros while others could instead just play at Flushing Meadows.

However, Forget is confident “most players” will compete in Paris.

“Well, you know, the ATP and the WTA have been working really hard with us and the Grand Slams together to be able to put a schedule for the end of the season where players can play as much as possible,” he told Eurosport.

“You know a lot of players have been suffering a lot by not being able to make a living, so what we’re trying to, all of us, do now is to offer a schedule where they can actually perform. There’ll be a lot of events as you know, some of them are following each other.

“None of the events are mandatory so players will basically choose where and when they want to play. I think it’s fair, you know, as a Grand Slam – New York or Paris – we’re expecting most of the players to come to our event, but eventually some will not depending on where they come from.”

While the US Open will be a closed-doors event, Roland Garros has confirmed that stadiums will be filled “up to 60 per cent”.

Roland Garros confirms ‘up to 60%’ capacity for French Open, Covid-19 protocols for players being finalised

“I’m looking forward to see all of the players, the women and the men, because I know we’ll see a smile on their faces,” Forget said. “I can’t wait for them to discover the new Philippe Chatrier court with the roof because it’s something we’ve been dreaming about for so many years. And I can’t wait to see the competition because the level of tennis we are witnessing every year is just incredible.

“And every year I am amazed when I sit on the side of the court for a while and I see these women and these men playing such a high level of tennis. Hopefully it will be with fans. So far, we are talking about a 50 percent of fans, and I’m sure all the people will be lucky enough to be in the grounds for those matches. We’ll be thrilled.”