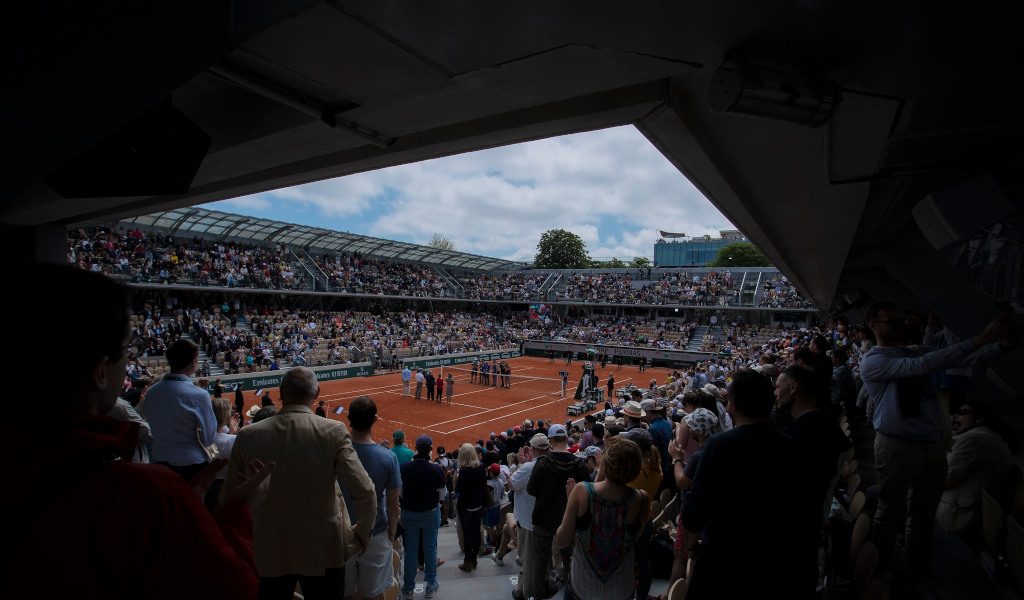 WTA Chief Steve Simon has described the decision to to play the women’s French Open semi-finals on the outside courts as “extremely disappointing”.

Rain washed out the entire day’s play on Wednesday, forcing some rescheduling that included both the women’s and men’s semi-finals being played on Friday.

However, while the men’s semi-finals have been kept on Court Phillippe-Chatrier, the women have forced to Court Suzanne-Lenglen and Court Simonne-Mathieu.

Simon, though, has been quick to go on the offensive.

“There’s no doubt that scheduling has been challenged by weather conditions and the WTA understands the scheduling issues presented at Roland Garros,” Simon said.

“We are, however, extremely disappointed by the scheduling of both women’s semifinals on outside courts.

“This decision is unfair and inappropriate. The four women who have played so well and made it this far have earned their right to play on the biggest stage.

“We believe other solutions were possible which would have been to the benefit of fans as well as all players.”

The French Tennis Federation have also been quick with their response, explaining that “fairness reasons” were behind the decision.

“If a women’s semi-final was also held on Court Philippe-Chatrier, the first men’s semifinal would most probably start late, with the risk that the second semifinal would not be completed. This would create fairness issues.”