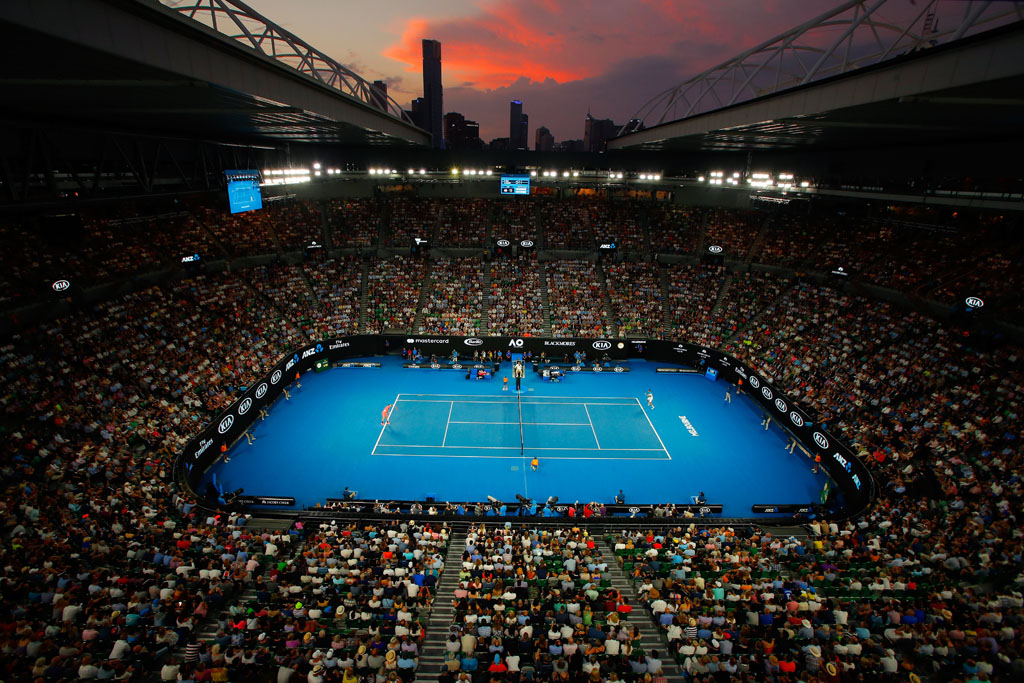 Deciding set tie-breakers will be played at the Australian Open for the first time in 2019, it has been confirmed.

Protecting players from fatigue has been a hot topic in Grand Slam tennis all year after Kevin Anderson was forced to play two mammoth matches before his Wimbledon final.

The US Open was the first to abolish the no tie-breakers in the decided set rule, with Wimbledon following suit earlier this year.

That leaves the French Open as the only Grand Slam not to adopt the new approach.

From 2019, deciding sets singles matches will be decided by a 10-point tie-breaker at 6-6.

“We asked the players — both past and present, commentators, agents and TV analysts — whether they wanted to play an advantage final set or not, and went from there,” said Australian Open tournament director Craig Tiley.

“We went with a 10-point tie-break at six-games-all in the final set to ensure the fans still get a special finale to these often epic contests, with the longer tiebreak still then allowing for that one final twist or change of momentum in the contest.

“This longer tie-break also can lessen some of the serving dominance that can prevail in the shorter tie-break.”