Double night sessions to light up the US Open from 2018 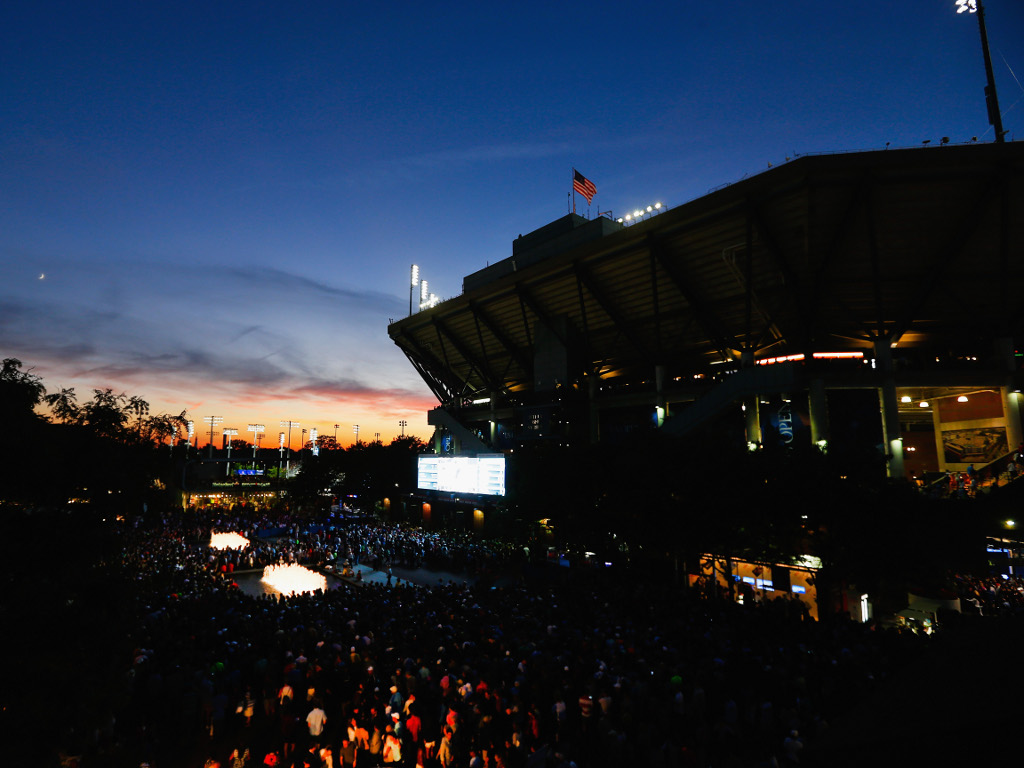 The United States Tennis Association has announced changes to its schedule for the 2018 US Open.

With the new Louis Armstrong Stadium, which has 14,000 seats, USTA has confirmed that the arena will have dedicated night sessions as of this year’s event.

It means there will be separate night session at the Armstrong Stadium and the Arthur Ashe Stadium with each hosting two evening matches.

Arthur Ashe will also only host two matches during the day session, instead of the usual three, and the starting time has been pushed back to noon from 11am.

Matches on all other courts, including Louis Armstrong for the first nine days, will start at 11am.

“The new Louis Armstrong Stadium, with its new roof, gives us more scheduling flexibility, and by creating a new night session in Armstrong and reducing the day matches in Ashe, we have a chance to alleviate the congestion that occurs when the day matches in Ashe run long,” Chris Widmaier, managing director of corporate communications for the United States Tennis Association, told Newsday.