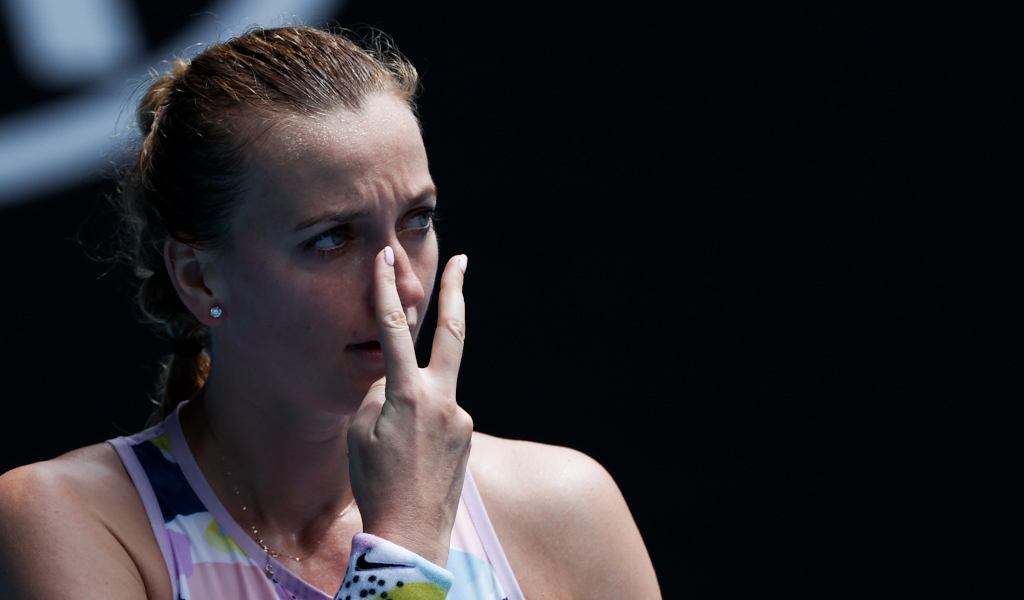 Two-time Grand Slam champion Petra Kvitova admits she is not a fan of playing Grand Slams without spectators, saying she would “rather cancel them”.

The enforced tennis break has already resulted in the cancellation of Wimbledon 2020 while the French Open has been rescheduled for September 20.

However, there are still question marks over both Roland Garros as well as the US Open, which is due to start on August 31, with organisers admitting they could be forced to play behind closed doors.

For Kvitova, playing without fans is not an option.

“I have my age and of course I would like to play another Grand Slam, but if it’s like this, I’d rather cancel them,” the former Wimbledon winner said.

The Czech added: “Playing a Grand Slam is the greatest thing there is and playing without fans who are our engine doesn’t look nice to me and the Grand Slam doesn’t deserve it.”

World No 12 Kvitova will play in an all-Czech tournament in Prague starting Tuesday. No spectators will be allowed to attend while there will be no handshakes between players.

Although there will be ball boys and ball girls, they will not hand over towels to players.

“We are here to reintroduce tennis not only to the Czech Republic, but also to the world,” Kvitova said.

“The hardest thing will be to find the rhythm, we haven’t played a match for a very long time.

“I hope nobody expects us to play fantastic tennis, because it may happen or it may not,” added the world number 12, wearing a face mask which, she said, had a good thing about it.