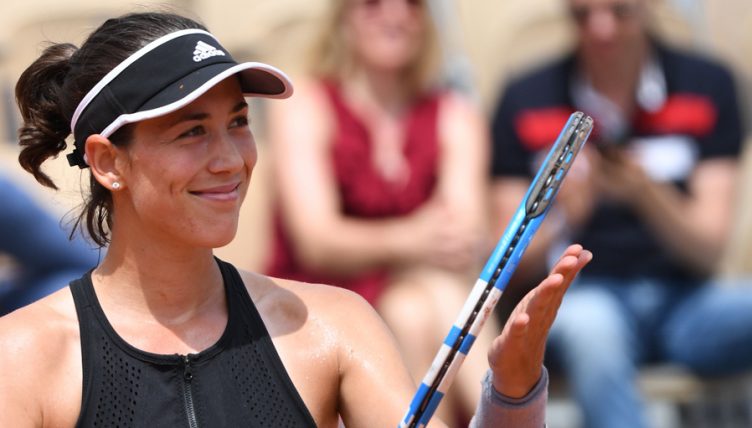 Garbine Muguruza is safety through to the French Open quarter finals after Lesia Tsurenko retired just two games into their match.

The Spanish third seed, hoping to land her second Roland Garros title after winning in 2016, was 2-0 up when the Ukrainian quit with a hamstring injury.

Tsurenko forced to retire due to injury just two games into the opening set, sending former champion Muguruza into her 4th quarterfinal in Paris.#RG18 pic.twitter.com/OCCGuxxK7Y

Tsurenko appeared to injury herself stretching to reach a serve, with a physio administering lengthy court-side treatment before she eventually calling it a day five points later.

Muguruza will now face Maria Sharapova, who advanced into the last eight after Serena Williams sensationally withdrew with an arm injury.