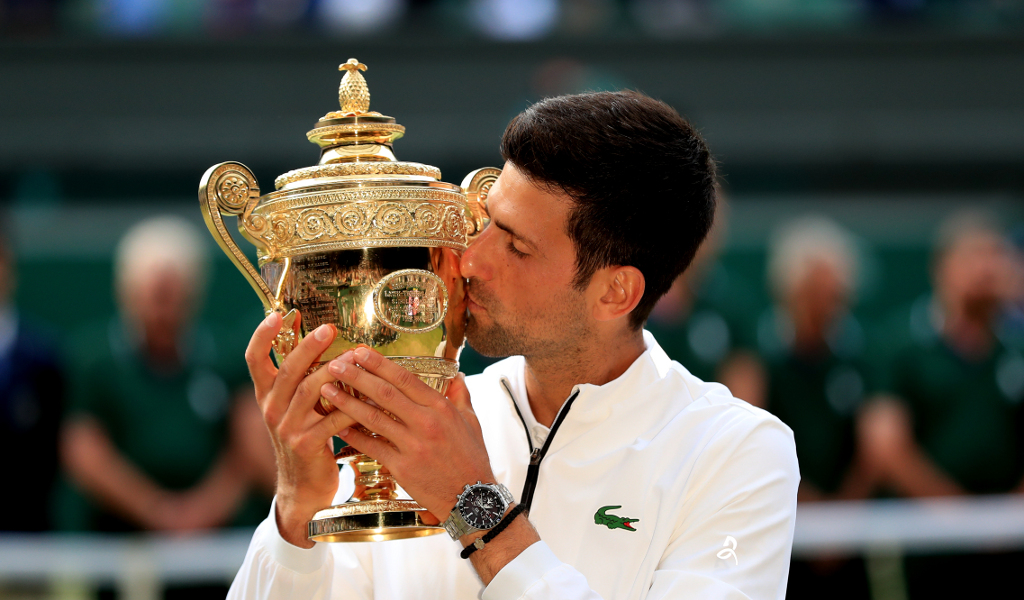 This year’s US Open prize fund will be a record $57 million (£45.5 million) this year, up eight per cent from 2018, but how does it stack up to Grand Slam prize money at the Australian Open, French Open and Wimbledon?

The men’s and women’s singles winners at Flushing Meadows will each walk away with a cheque of $3,850,000 (£3,074,128) after the United States Tennis Association increased prize money yet again.

It means the US Open keeps its title as richest Grand Slam as the totals is the best in tournament history.