Johanna Konta: There is no reason why I cannot win a Grand Slam 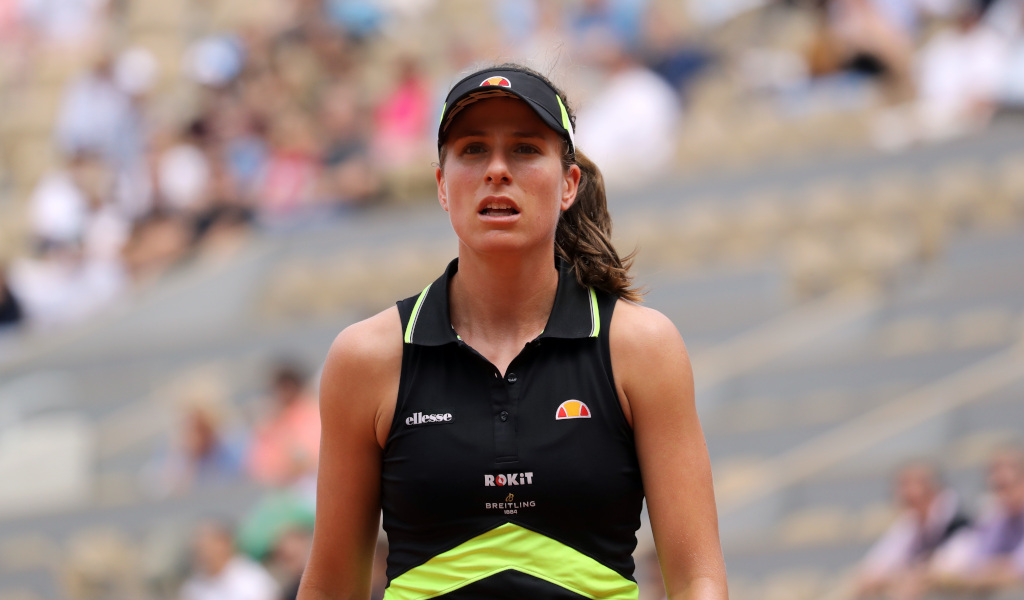 She may have come up a short at the French Open, but Johanna Konta sees no reason why she cannot win a Grand Slam.

Konta’s glorious run at Roland Garros ended in a surprise semi-final defeat at the hands of teenager Marketa Vondrousova as she went down 7-5, 7-6 (7-2) to the Czech.

It was the third time that the British No 1 exited a major in the last four, but believes in her ability to pull it off one day.

Feeling truly blessed to have been in a grand slam semifinal once again. So much to be grateful for.

Thank you to everyone to who continues to be on this journey with me. ❤ pic.twitter.com/FUXEM6izPt

“There is no reason why I cannot [win a major],” she said. “I’m putting myself into positions to try to make that extra step and making into a final.

“It’s either going to happen or it’s not. I still have a lot to be proud of. Even if I were to stop playing tomorrow, I have done a lot of great things in my career so far.

“So I’m not at all disappointed in the player that I am or things that I have achieved. But equally, I’m just as hungry and just as motivated to keep going forward and to one day be in a position to be winning a major. I definitely believe in my ability to do that, and we’ll see if it happens or not.”