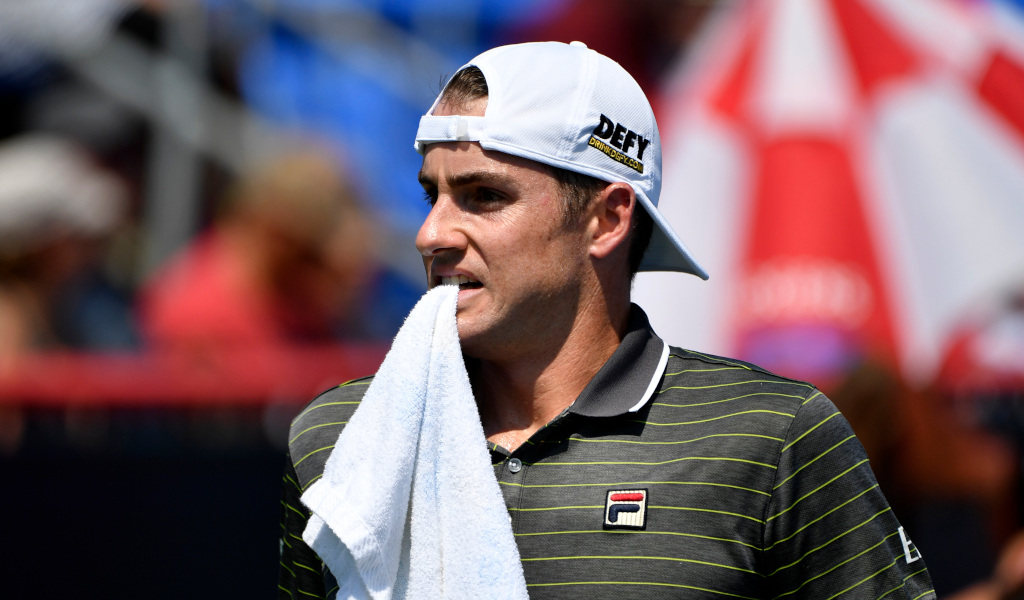 John Isner has called on the All England Club to ease the strict hotel and bubble environment restrictions for this year’s Wimbledon, saying “I think that will help our mental state”.

After last year’s Championships was cancelled due to the coronavirus pandemic, tournament officials confirmed the 2021 event will go ahead, but there will be strict bubble regulations in place.

Staying in official hotels will be a “mandatory requirement” for all players, their support teams and officials in order to minimise the risks to the event.

Isner, one of leading players who traditionally book out private houses in south-west London, believes organisers should look into relaxing some of the measures in place, including the hotel requirement.

“I think a lot of players, myself included, would much prefer to stay closer to the courts and rent a house, especially with my family also,” the American No 1 said.

“As the situation seems to be getting better around the world, there are some questions about whether the bubble environment can be lessened a little bit.

“I would like to have the responsibility, in my opinion, fall on the players to be careful and take care of themselves. I think if you kind of have faith in your colleagues, I think that will help our mental state, and we’ll be able to put forth a better product as well.

“From what I know right now, the PGA Tour doesn’t have a bubble environment. Maybe it’s not something you completely get rid of, but I guess you could lessen some of the restrictions we’re under right now. I’ve probably played Wimbledon 12 times. I’ve never stayed at a hotel before.”