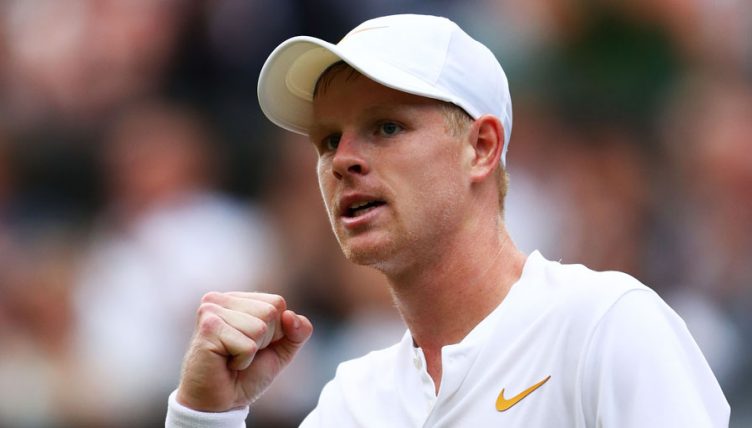 The British number one produced a comprehensive defeat of American qualifier Klahn, easing to a 6-4 7-6 6-2 win.

Edmund will now face Novak Djokovic in round three, although the three-time champion has cast doubts over his fitness going into the clash.

The Argentinian, who beat Roger Federer to win at Indian Wells this year, was in total control before claiming a 6-4 6-1 6-2 win.