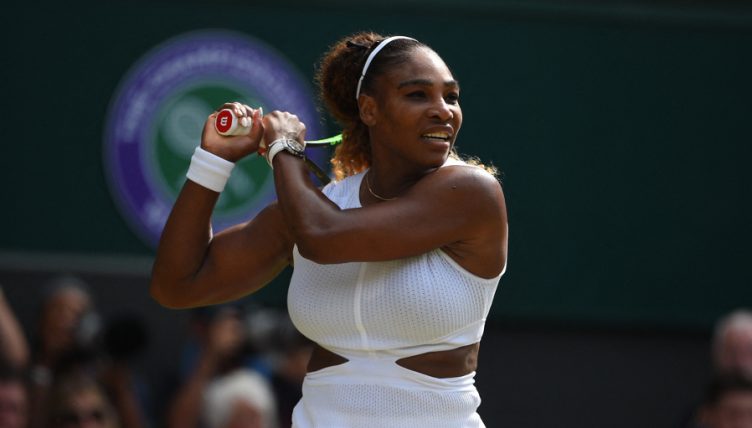 Grand Slam great Martina Navratilova believes the current generation of tennis superstars like Serena Williams and Roger Federer face a threat to their place in history due to the coronavirus pandemic.

Federer is currently leading the men’s all-time list on 20 singles titles while Williams remains an agonising one more major win away from matching Margaret Court’s women’s record on 24.

And Navratilova, who won 59 Grand Slam titles in total, believes the sport’s shutdown is bound to have an adverse effect on those building their legacies as they prepare to exit the sport.

In an interview with Laureus.com, Navratilova said: “For players like Roger Federer and Serena Williams, it’s time lost.

“Particularly Serena, Wimbledon being her best chance to break Margaret Court’s record. She’s stuck on 23 and tries to get to 24, maybe 25.

“It’s an opportunity lost when you’re not getting any younger. If I was sitting in that position I’d be going nuts that I can’t play.

“Everybody’s in the same boat, but for the old players like Roger and even Rafa (Rafael Nadal) and particularly Serena, it’s more difficult, no doubt about that.”

Navratilova won nine Wimbledon singles titles and achieved her last success at the All England Club in 2003, when she teamed up with Leander Paes to win the mixed doubles crown at the age of 46 years and eight months.

And she revealed the coronavirus-induced lockdown means this will be the first year that she has not been in London for the Wimbledon Championships.

Navratilova added: “For tennis players, at New Year, we always toast Wimbledon. I have been coming to Wimbledon since I was 16. I have not missed one of them.

“Now it’s the first time without Wimbledon and I’m itching to get on a plane and just touch the grass.”

* Martina Navratilova is a member of the Laureus Sports Academy, Laureus Sport for Good has raised more than 150million euros for the Sport for Development sector.