Naomi Osaka eyes French Open and Wimbledon glory, but needs to get comfortable on clay and grass 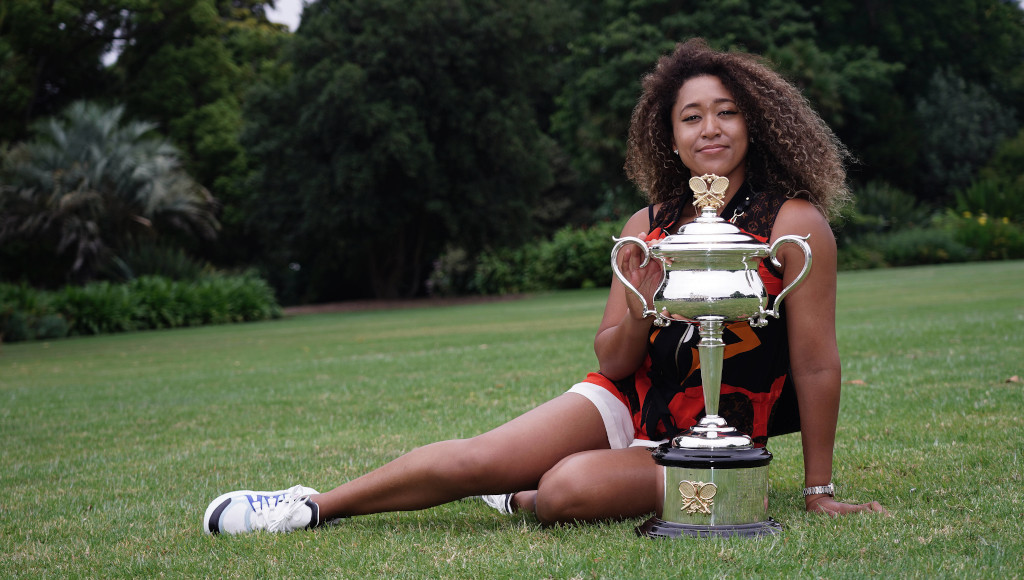 She is the dominant player on hard-courts, but Naomi Osaka is determined to “complete her set of trophies” with only the French Open and Wimbledon titles missing.

Osaka comfortably beat Jennifer Brady in the Australian Open final on Saturday to collect her second Grand Slam at Melbourne Park and take her major tally to four with the other two coming at the US Open in 2018 and 2020.

The 23-year-old is no doubt the best hard-court player on the WTA Tour at the moment and while many believe she is also the best player in the world despite being ranked No 2, she still has to prove herself on the red dirt and grass.

Asked by WTA Insider about the challenge of improving on clay she replied: “I feel more excited than anything. I think there’s a feeling of doing something for the first time and wanting to be good at a lot of different things. For me, it’s a real priority. And I also kind of want to complete my set of trophies. I’m missing two.”

The Japanese star didn’t play at Roland Garros last year while her best results have been a couple of third-round appearances.

“I think on clay, I feel like I don’t play bad. I honestly thought I played pretty well last year [2019]. I just didn’t go far in the Grand Slam like everyone expected me to. But I think that’s also a process,” she said.

“I feel like I have everything that I need to do well on clay and on grass, but it’s just [about] feeling comfortable. I don’t think I feel totally comfortable on either surface because I didn’t really play on red clay or grass growing up and I’ve played on hard basically my whole life. So, yeah, just more experience.”

Her record on grass also needs improving as in 2019 she lost in the first round at Wimbledon while the previous year she exited in the third round.

She admits she still has a lot to learn about the surface.

“Honestly for grass, I can definitely say it’s an issue of experience because I don’t really feel comfortable on the surface. But I think every year that goes by, I learn more. I talk to more people,” she said.

“There are some people that can tell how the ball’s going to bounce by the height of the blade. I don’t even understand what that means, but I guess they’re that experienced. So hopefully I’ll get there one day.

“I think Wim’s [Fissette] keeping a notebook of things that he wants to work on and I’m also never satisfied. I think that’s why we also make a pretty good team.”