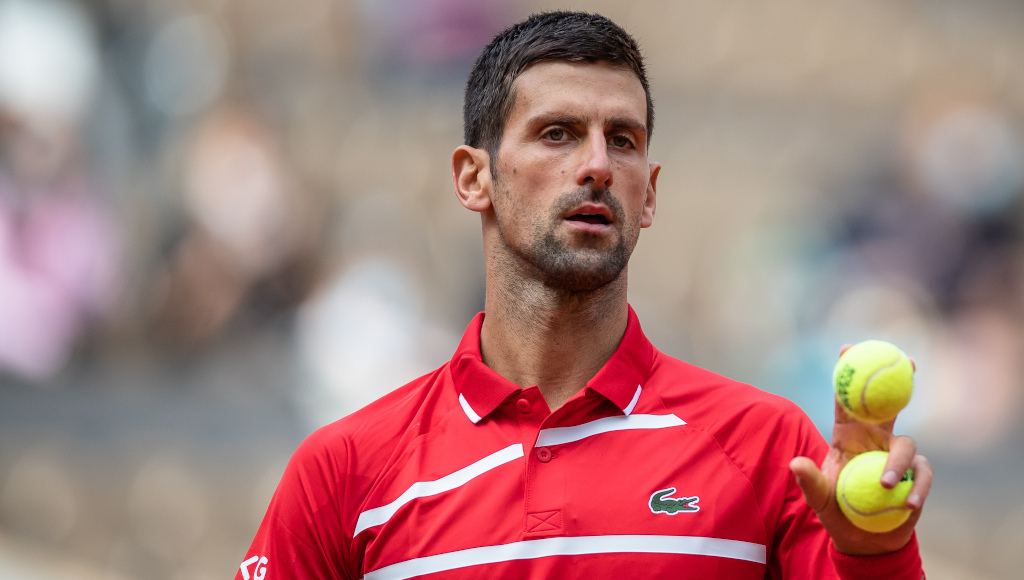 Novak Djokovic believes tradition should not stop tennis from adopting technology at all tournaments, saying “sooner or later there is no reason to keep line umpires”.

World No 1 Djokovic was infamously defaulted from the US Open fourth round after he accidentally hit a line umpire in the throat with a ball after he tried to return a ball to a ball kid following a controversial call.

And there have been several contentious calls from line umpires at Roland Garros as well, causing several players to voice their unhappiness, including 17-time Grand Slam winner Djokovic.

“With all respect for the tradition and the culture we have in this sport, when it comes to people present on the court during a match, including line umpires, I really don’t see a reason why every single tournament in this world, in this technological advanced era, would not have what we had during Cincinnati/New York tournament,” he said.

“The technology is so advanced right now, there is absolutely no reason why you should keep line umpires on the court. Of course I understand technology is expensive, so it’s an economical issue and a question mark.

“But I feel like we are all moving towards that, and sooner or later there is no reason to keep line umpires.

“Maybe you can tell me if there is any significant reason why we should keep other than tradition that we had and have in this sport. Then I would also probably then have less chances to do what I did in New York.”