Novak Djokovic on the ‘ultimate challenge’ in tennis: We’ll see 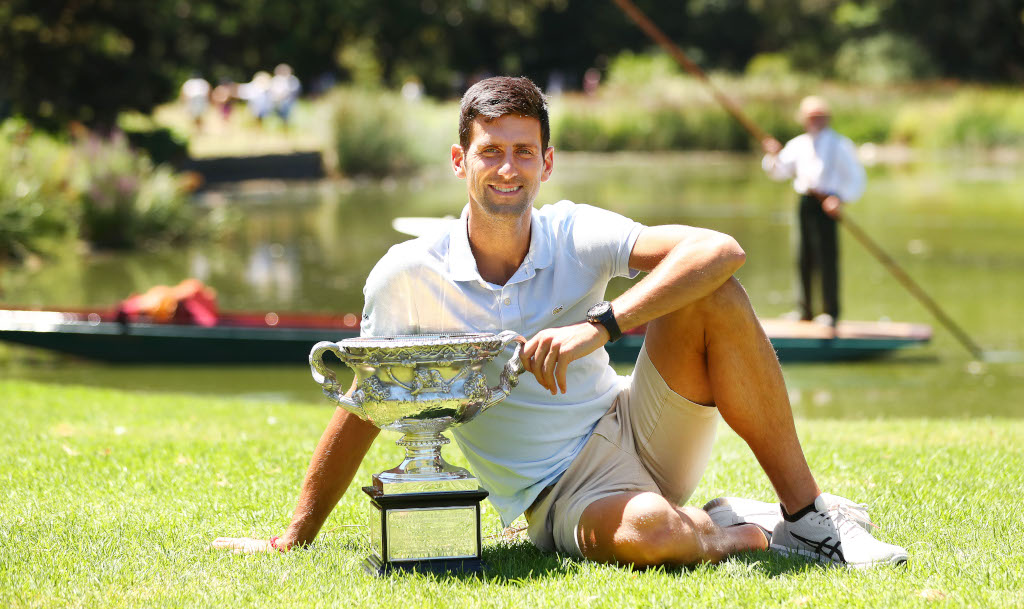 He has made no secret of the fact that he wants to win a calendar Grand Slam, but Novak Djokovic admits he has work ahead of him if he is to realise that dream.

The world No 1 started his 2019 in the best possible way as he beat Rafael Nadal in straight sets to win the Australian Open for a seventh time.

Having also won Wimbledon and the US Open during the second half of 2018, it means he just needs to win at Roland Garros to hold all four majors at the same time, something he also achieved in 2016.

However, the “ultimate challenge” is to win all four Grand Slams during the calendar year with Rod Laver the last man to do so in 1967.

“I’ve got to get Rod Laver in my team in order to achieve that,” he said. “He’s the only one that has managed to do the impossible challenge, probably the ultimate challenge of tennis.

“We’ll see. Obviously it’s just the beginning of the season. I know there are a lot of tournaments to play before Roland Garros, so I have plenty of time to build my form slowly.”

The 15-time Grand Slam winner knows the other “ultimate challenge” is to beat 11-time champion Nadal at the French Open.

“The ultimate challenge there is to win against Nadal. Then you have (Dominic) Thiem and (Alexander) Zverev, Roger (Federer) is probably going to play. You have a lot of great players that on clay can challenge me or anybody else.

“There is still a lot of time. I’m obviously first going to enjoy this victory and share it with my family and friends, then take it from there.”