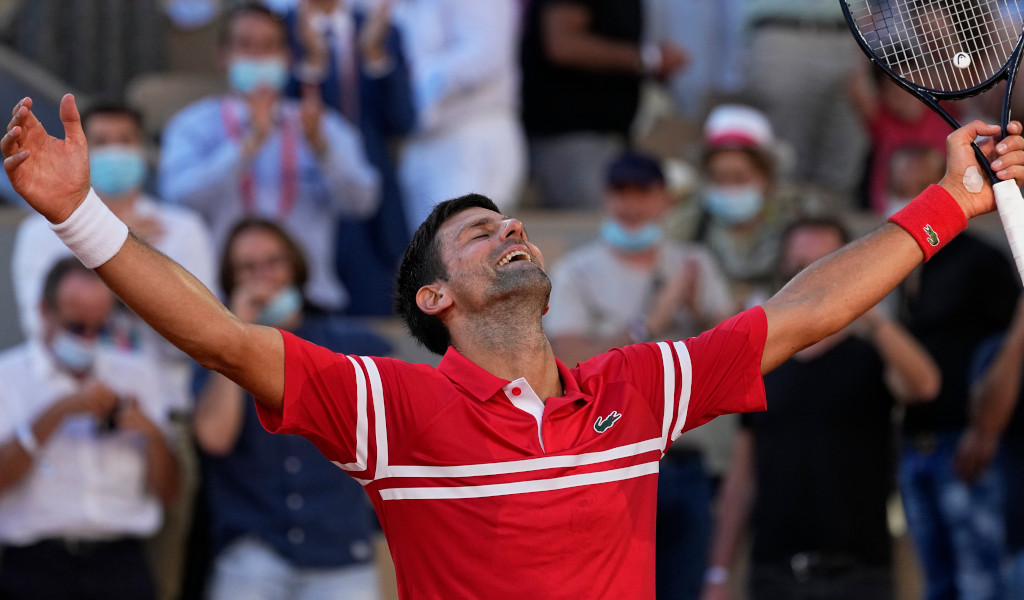 Novak Djokovic moved a step closer to becoming the leading male player in Grand Slam singles history with his 19th title at the French Open.

Federer has been the leader since overtaking Pete Sampras by winning the Wimbledon title in 2009. Eight of his titles have come at the All England Club while his last trophy came at the Australian Open in 2018. This year’s Wimbledon is potentially his last chance to add to his tally.

Nadal equalled Federer by winning his 13th title at Roland Garros last year and had been heavily fancied to become the first man to hit 21 before losing to Djokovic in the semi-finals. The Spaniard has also won three titles at the US Open over the last decade.

Undoubtedly the number one player of the last decade, Djokovic has won 18 of his titles since 2010. The Serbian is the only one of the top three to have won at least two titles at each of the Slams and will go into Wimbledon and the US Open as the favourite. 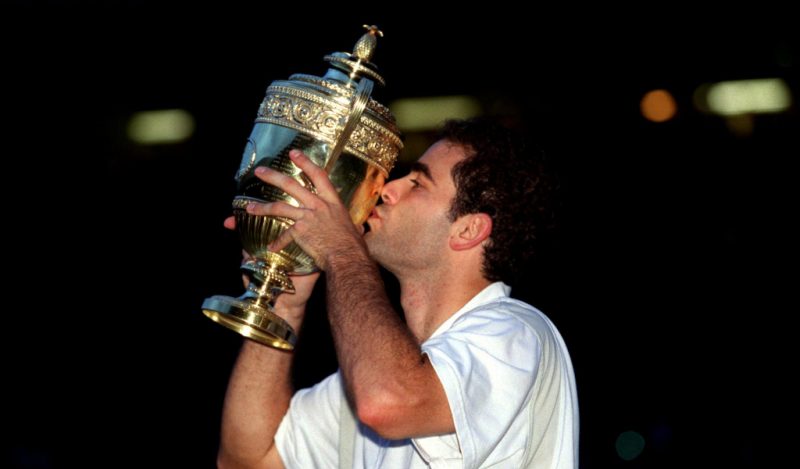 When Sampras set his new record at Wimbledon in 2000, it seemed like it could last for decades. The American dominated Wimbledon in the 1990s, winning seven titles in eight years. He struggled at Roland Garros, never reaching the final, and retired after winning his 14th title in New York in 2002.

Australian Emerson held the record for 30 years having won his 12 titles in the 1960s. He, Rod Laver and Djokovic are the only men to have won each title at least twice. Six of Emerson’s titles came in Australia and he benefited from weaker fields in the amateur era with many of his rivals having turned professional.

Laver was one of the players that was excluded from the Slams as a professional but the Australian dominated the sport in the 1960s and won 11 slam titles both as an amateur and after tennis went Open in 1968. He won all four titles in both 1962 and 1969, a feat that remains unmatched. 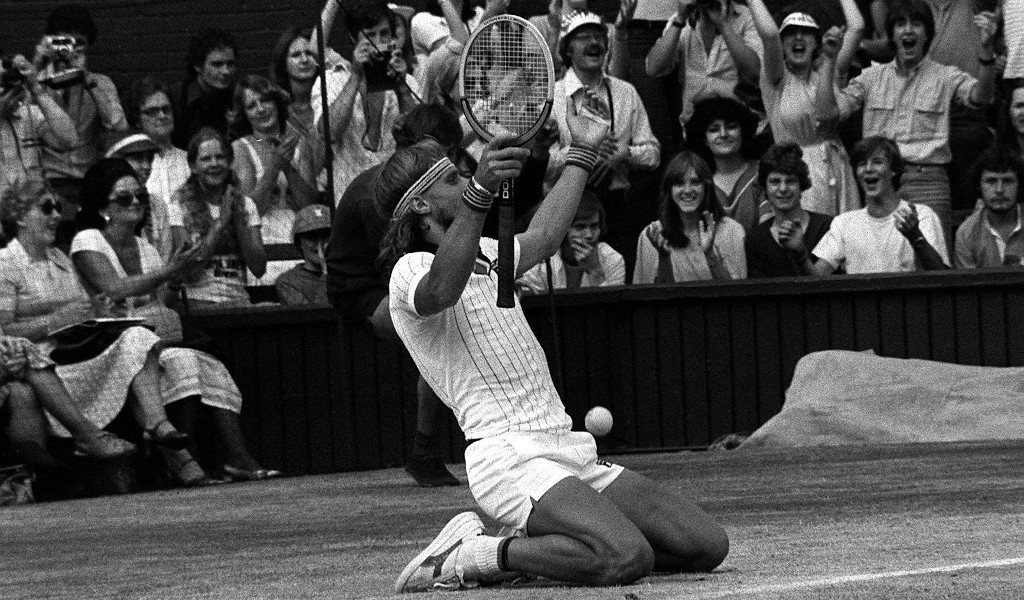 The suave Swede was a global superstar in the 1970s and early 80s. He won six French Open titles and five in a row at Wimbledon but lost all four US Open finals he played in and only entered the Australian Open once. Borg retired in 1983 at the age of just 26.