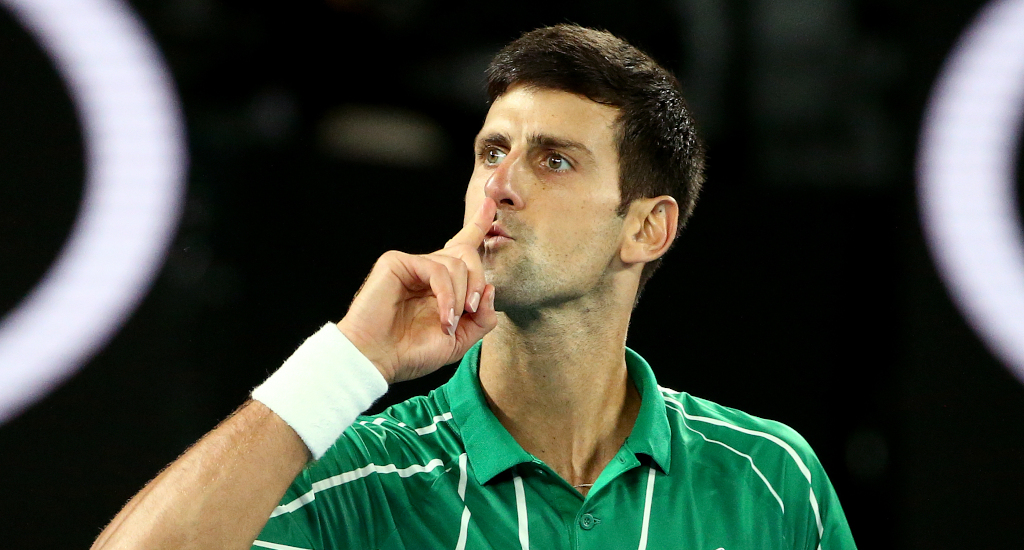 Patrick McEnroe says Novak Djokovic and Rafael Nadal would be ‘really lame’ if they opted to skip the US Open due to restrictions to the size of their entourage.

Although the tournament has confirmed they will push ahead, there has been a lot of opposition from the biggest names due to organisers wanting to limit the amount of people players can bring with them due to coronavirus concerns.

For many players, that is nothing new, but Djokovic and Nadal are both unhappy with the situation and have threatened to give the tournament a miss.

McEnroe, though, who himself has recovered from Covid-19, believes players need to adapt to the situation.

“I think it’s probably likely that they’ll be missing some of the star power,” ESPN analyst McEnroe said.

“My sources tell me that Serena’s probably going to play.”

“You could bring your daughter or your family. You can bring them to New York and they can stay. My understanding is they’re going to use one hotel, which is likely the TWA Hotel at JFK [Airport] which is brand new and has a ton of rules.

“And obviously they’d have to put everybody there that’s in the tournament plus their guests. And I think the U.S.T.A. will be able to provide one additional room [per person].

“It’s still a free country. If you’re Novak Djokovic and you say ‘I want to bring my wife and my kids, etc.,’ you can go rent a house in Roslyn or Great Neck or you can stay in your own hotel, but you can’t bring those people on site.

“The players are going to have to make their individual decisions, obviously.

“In my opinion, if they’re concerned about their health and their safety, that’s obviously their prerogative to make that decision.

“But if they’re not going to play because they can’t bring their entire entourage onto site, to me that’s really lame. Really lame.”