Rafael Nadal to skip the US Open and play French Open and Roger Federer to do the reverse? 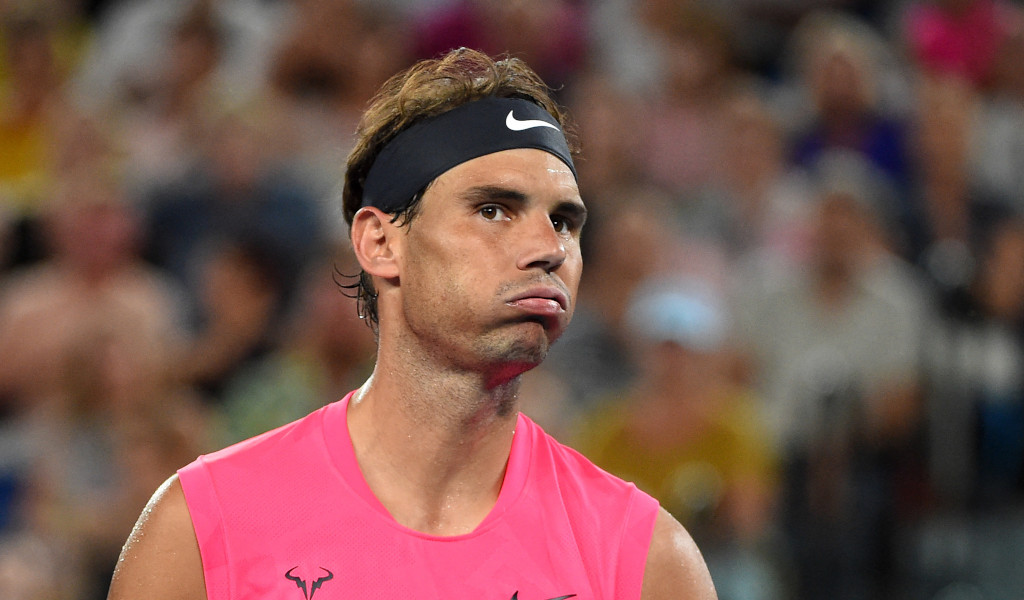 The remainder of the 2020 season is sure to throw up more interesting connotations and ATP doubles great Todd Woodbridge believes it is unlikely that we will see Rafael Nadal and Roger Federer compete in all three remaining Grand Slams.

With the coronavirus pandemic forcing ATP and WTA Tour officials to suspend all tennis tournaments until June 7, there are big question marks of the remainder of the schedule.

Add in the fact that Roland Garros organisers decided to move the French Open to September 21, it means it will take place only two weeks after the conclusion of the US Open.

It could put a lot of top players in a predicament, especially those who have reduced calendars to prolong their careers.

Former ATP player Woodbridge believes the likes of Nadal and Federer are likely to only play either the French Open or the US Open.

“What does Rafael Nadal do? Does he play the US Open or does he save himself for the French? Because the likelihood is you can’t win both of those back-to-back,” he told Nine’s Wide World of Sports.

“The US Open is brutal in terms of heat and recovery, and the French is brutal because of the physicality that is required playing on clay.

“It really does open up the possibility of players choosing one or the other. The majority won’t, but I’d expect Roger Federer to play the US Open and not the French, and Rafa to do the reverse.

“Can Novak win both back-to-back? Historically the French and Wimbledon were two weeks apart, but at least you had a week off, followed by a week’s preparation. That’s not the case here.

“And let’s say you’re a doubles player, and you go deep at the US Open. Then you can’t get to qualifying for the French. There’s a lot of issues that I think have been disregarded by choosing the date that they have.”