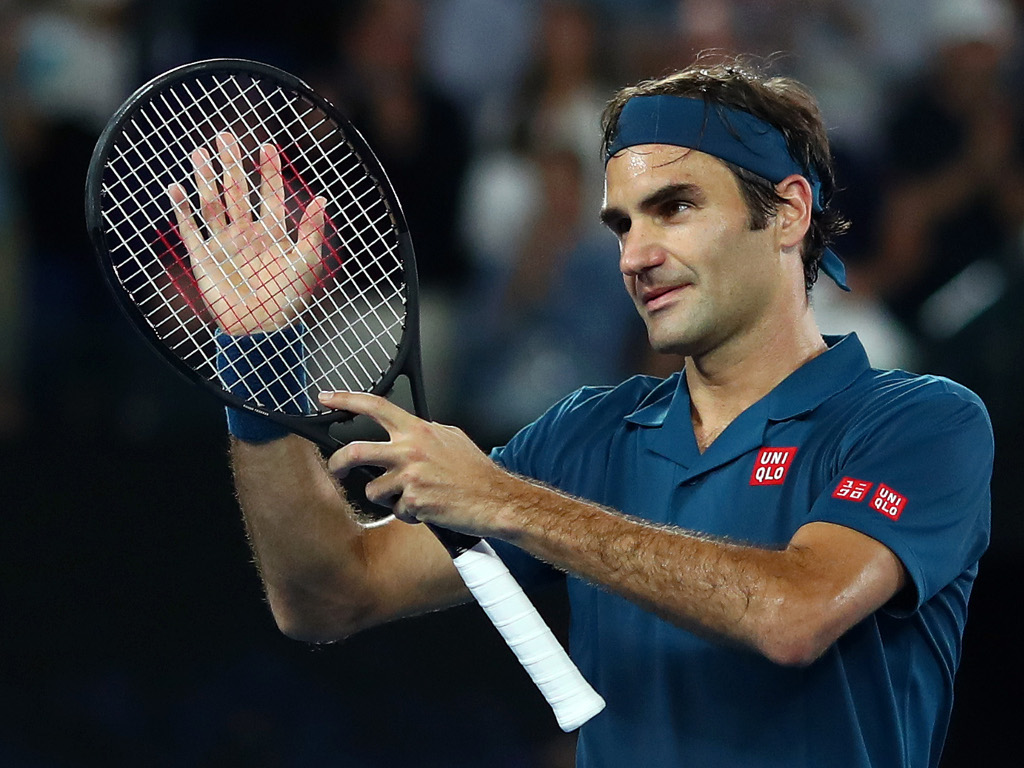 Roger Federer marched into the fourth round of the Australian Open with a straight sets win over Taylor Fritz on Friday.

The third seed was in action on Day Five at the Australian Open, taking on Fritz.

The American, though, was unable to join Andre Agassi on the extremely short list of Americans to have beaten Federer at a major.

“I think I wanted to get out the blocks quickly, I knew of the threats of Taylor,” he said.

“I had extra focus today to get off to that good start.

“We had some tough points, it was good fun. I had a very good feeling out here against someone who can be dangerous in the future.”

.@rogerfederer had that look in his eyes tonight at the @AustralianOpen. 👀

Sound off on his performance 👇 #AusOpen pic.twitter.com/zgPR4HMI17

Asked about the next generation coming through the ranks, Federer stated that while he rates the youngsters, they still have stiff competition from the older generation.

“I mean, they’re doing great. What do you want me to tell you?

“We all want them to win all the big stuff. It takes time. There’s a lot of good guys at the top: Novak, Rafa on the clay and I’m still here.”

As for Tsitsipas, he admitted prior to the finish of the Federer match that he was rooting for Fritz to win. No such luck for the 14th seed.