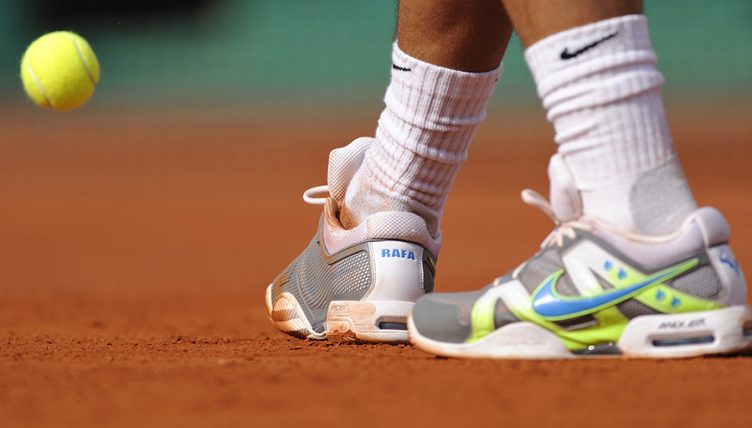 Roland Garros has announced an eight percent increase in prize money for the 2019 tournament, with €42.661 million now up for grabs.

Despite the increase, the French Open remains the poorest paying Grand Slam to win, although the winner of the men’s and women’s singles will still each walk away with €2.3million ($2.62million).

For context, that is dwarfed by the $3.8million won by both Naomi Osaka and Novak Djokovic at the US Open last year.

The doubles competition has also seen their pot increased, with both men and women’s doubles champions due to receive €580,000 – a rise of around 3.5%.

Last year’s singles winners were Rafael Nadal and Simona Halep, and the 2019 tournament gets underway on May 26.