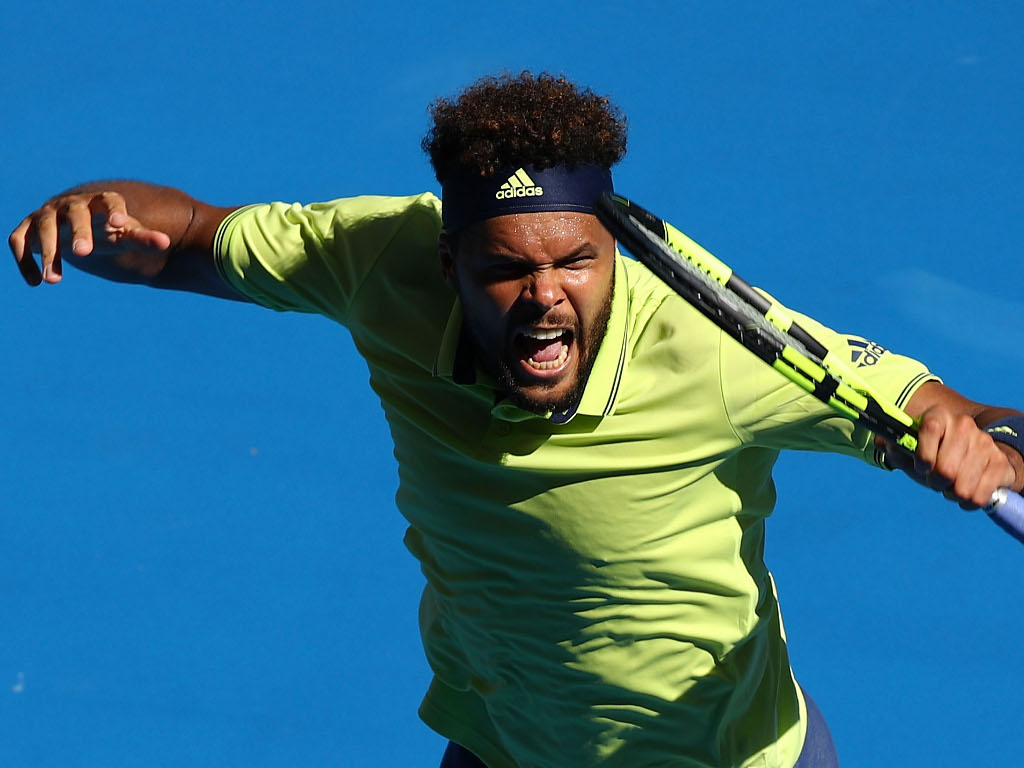 Jo-Wilfried Tsonga rolled back the years as he beat 15th seed Denis Shapovalov in five sets in the second round of the Australian Open.

Tsonga won five straight games in the fifth set to win in three hours and 37 minutes against the 18-year-old Canadian.

“Of course I’m tired but really happy. I did a big fight today,” the Frenchman, who will face Nick Kyrgios in the third round, said.

“It was really difficult for me because I struggle physically.”

Another terrific tweener at the Australian Open?… this time from Jo Wilfried Tsonga? ?? pic.twitter.com/1B8fyjPZuT

Sixth seed Marin Cilic had a much easier day at the office as he beat Joao Sousa 6-1, 7-5, 6-2 while No. 10 Pablo Carreno Busta is also through after Gilles Simon retired while the Spaniard was leading 6-2, 3-0.