2022 Wimbledon: When does it take place, who are absent, when is the draw, TV channels, prize money 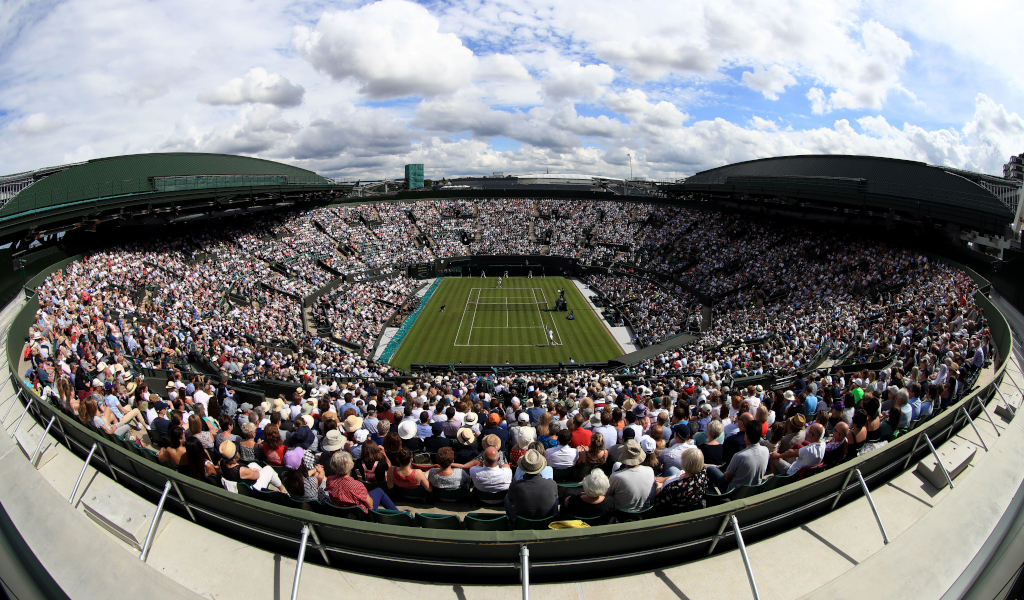 Edition No 135 of The Championships, Wimbledon, is just around the corner and we give you a lowdown of the important things ahead of the 2022 grass-court Grand Slam at SW19.

When does Wimbledon 2022 take place?

The 135th edition The Championships, Wimbledon, will start on Monday June 27 and will climax on Sunday July 10 with the gentlemen’s final. This year will mark the 128th version of the Ladies’ Singles Championship with the final taking place on Saturday July 9.

This is also the 54th staging of Wimbledon in the Open Era. 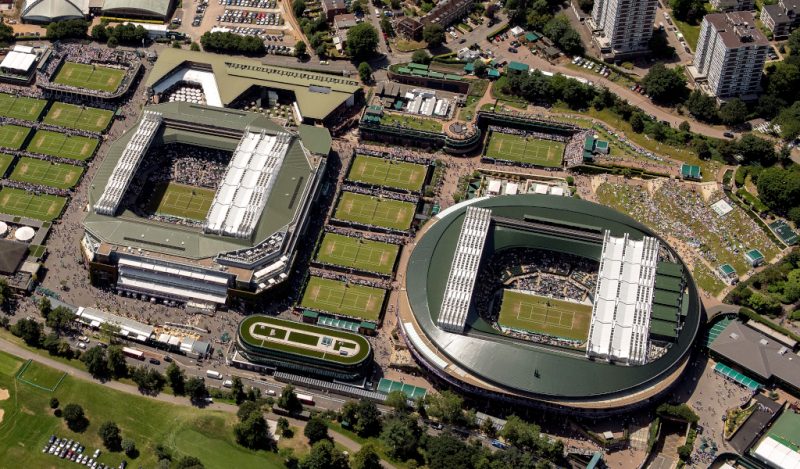 The All England Lawn Tennis and Croquet Club in Church Road, Wimbledon, London, has staged the Grand Slam since 1877.

This year marks the 100th anniversary of the famous Centre Court at its current location. The world renowned main court has a capacity of 14,979 and a retractable roof, which was launched in 2009 and cost £100 million to build.

What is different about this year’s tournament?

No Russian and Belarusian players are competing at Wimbledon this year after the All England Lawn Tennis Club decided to ban players from the two countries following Russia’s invasion of the Ukraine.

But that’s not where that particularly story ends as the ATP, WTA and ITF retaliated by stripping the grass-court Grand Slam of all ranking points.

AELTC announced last year that it would do away with the traditional day of rest on the middle Sunday of the tournament.

On the women’s side, Ashleigh Barty won her first crown at SW19 last year when she secured a 6–3, 6–7 (4–7), 6–3 win over Karolina Pliskova. Of course, Barty won’t defend her title after retiring in February this year.

Nikola Mektic and Mate Pavic became the first Croatian pair to win the Wimbledon men’s doubles when they beat Marcel Granollers and Horacio Zeballos while Hsieh Su-wei from Taiwan successfully defended her title as she teamed up with Belgian Elise Mertens.

There was some joy for Great Britain in the mixed doubles as Neal Skupski paired up with Desirae Krawczyk from the United States to win the title.

We will get the banned player list soon, but this year will mark the first time in Roger Federer’s professional career that he won’t feature at Wimbledon as the eight-time champion is still recovering following knee surgery last year.

World No 2 Alexander Zverev was going to be the top seed, but he picked up a nasty injury when he slipped in the semi-final at the French Open while 2020 US Open champion Dominic Thiem is also absent.

The players who are absent because of the Russia/Belarusian ban include Russians Daniil Medvedev (world No 1), Andrey Rublev (No 7), world No 24 Karen Khachanov and Aslan Karatsev (39), and Belarusian Ilya Ivashka (50).

On the women’s side, 2021 US Open runner-up Leylah Fernandez is nursing a foot injury, 2020 Australian Open champion Sofia Kenin is also out injured while Elina Svitolina is on maternity leave.

Former world No 1 Naomi Osaka was a late withdrawal on Saturday as she is struggling with an Achilles injury.

Five-time champion Venus Williams is also set to miss the tournament for only the second time since her debut in 1997, although she could still receive a late wildcard.

What about the seeds for the 2022 event?

The seeding for the 2022 tournament are based on the ATP and WTA Rankings as of June 20 and Novak Djokovic will be top seed due to Daniil Medvedev and Alexander Zverev’s absence.

Dan Evans (29th) joins Norrie as the only two Brits who are seeded. 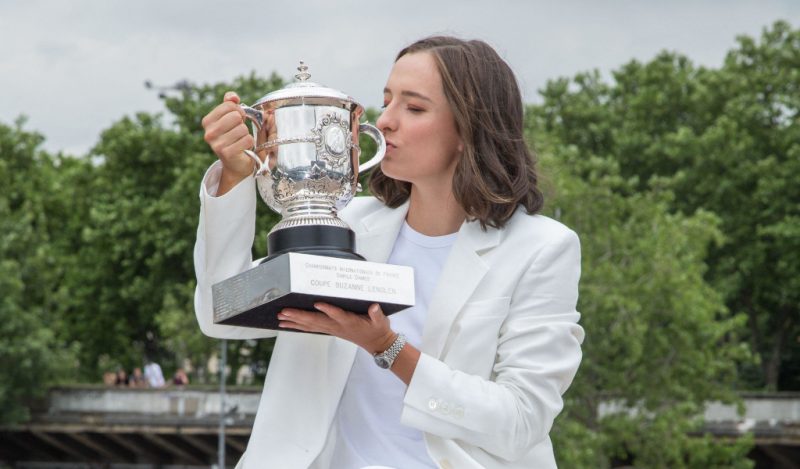 The main draw will take place on Friday, June 24 at 10:00 BST and just a reminder that Serena Williams and Stan Wawrinka are in the draw as they have been handed wildcards.

Play on the outside courts start at 11:00 BST every day while the action on Court 1 gets underway at 13:00 before the main attraction on Centre Court starts at 13.30.

The BBC and Wimbledon go hand-in-hand and BBC One, BBC Two, BBC iPlayer and the Red Button will have all your coverage while you can also listen on BBC Radio 5 live sport.

Eurosport UK will also air daily highlights from Wimbledon at 10pm on Eurosport 2 while the singles finals will be broadcast live.

ESPN and Tennis Channel will broadcast Wimbledon in the United States, TSN Canada will have coverage in Canada, Nine is the main broadcaster in Australia, Canal Plus International (Afrique) will service Africa and SuperSport will have action in South Africa.