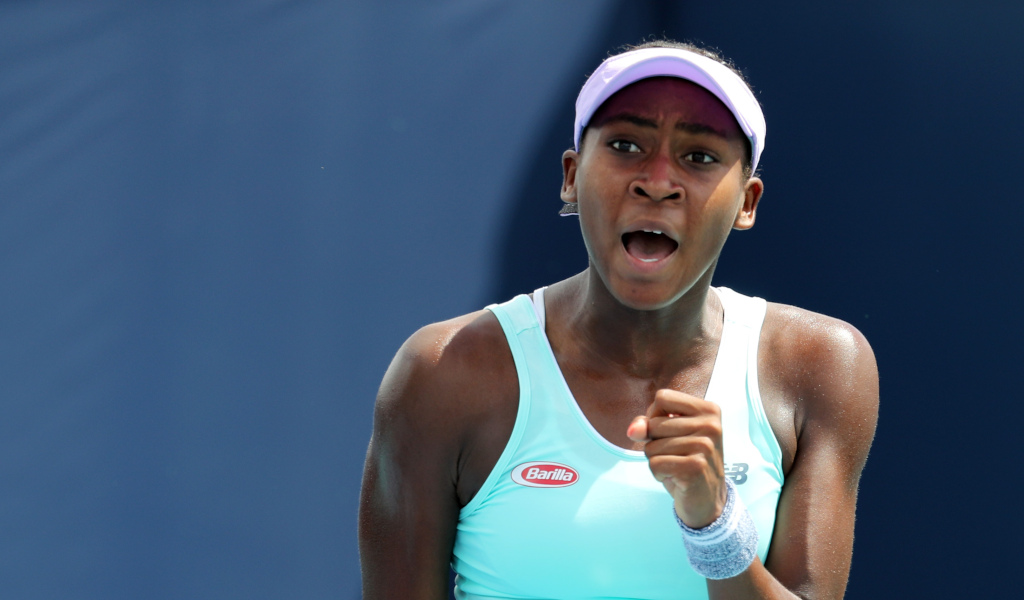 American Cori Gauff has entered the record books after becoming the youngest player to qualify for the main draw at Wimbledon in the Open Era.

She is the first player under 16 to feature in the main draw at Wimbledon since Britain’s Laura Robson was awarded a wildcard aged 15 in 2009.

“I’m still in shock that I’m going to be playing main draw Wimbledon,” Gauff said. “I think my first memory was watching Serena playing Wimbledon, and I think she won – I don’t remember which year, she’s won so many times.”

Giulia Gatto-Monticone, meanwhile, realised another dream as she also made it into the main draw for the first time at the ripe old age of 31.

The Italian, who also reached the first round at Roland Garros for the first time this year, beat Oceane Dodin 3-6, 7-5, 6-1 and declared “It’s a dream come true!”