Alexander Zverev fights back to claim Wimbledon third round place 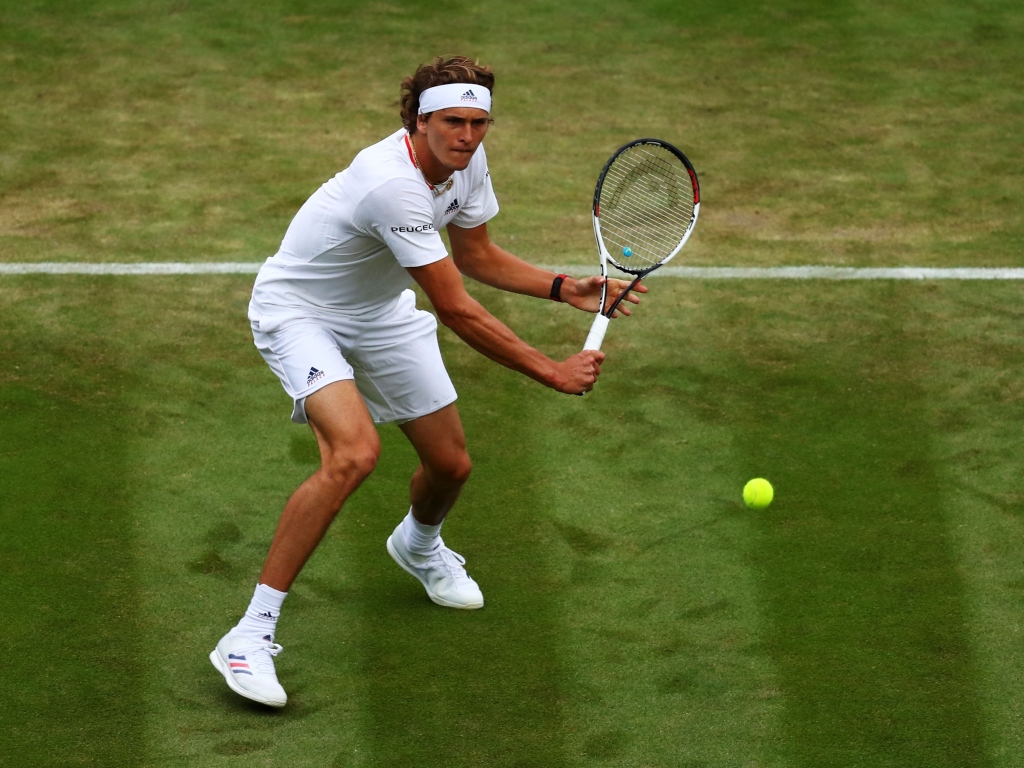 Fourth seed Alexander Zverev fought back from a two sets to one deficit to overcome American Taylor Fritz.

In a match that carried over from Thursday due to low light, Zverev began play knowing he would have to win back-to-back sets to avoid becoming the latest seeded player to fall after Marin Cilic’s surprise departure the day before.

Zverev will now play Ernests Gulbis for a place in the fourth round.

Despite suffering an early fall and needing treatment, the Frenchman fought back resiliently to book a place in the next round.