Andrey Rublev hits out at ‘illogical’ Wimbledon ban, saying ‘it is complete discrimination against us’ 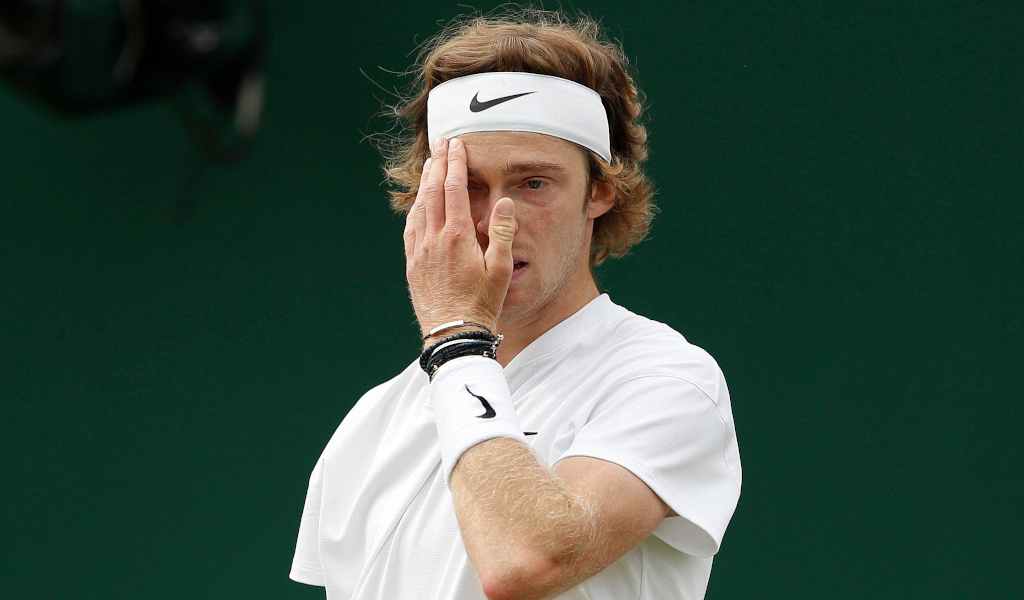 Andrey Rublev has become the latest player to criticise the decision to ban Russian and Belarusian players from Wimbledon and grass-court events in the UK, saying “it will not change anything”.

On the back of Russia’s invasion of the Ukraine earlier this year, the All England Club (AELTC) and Lawn Tennis Association(LTA) announced on Wednesday that players from Russia and Belarus will not be allowed to compete at any events in the UK this year, including Wimbledon.

World No 1 Novak Djokovic as well as tennis great Martina Navratilova were among those to voice their disapproval while the Belarus Tennis Federation are seeking legal action.

The ban will also see ATP world No 2 Daniil Medvedev, world No 26 Karen Khachanov and world No 30 Aslan Karatsev from Russia as well as Ilya Ivashka from Belarus miss the grass-court Grand Slam.

On the WTA side world No 4 Aryna Sabalenka and world No 18 Victoria Azarenka from Belarus, and Russian duo Anastasia Pavlyuchenkova and Daria Kasatkina are among the big names who will miss out.

Rublev slammed the ban as “discriminatory” as he also called on Wimbledon to donate the prize money to relief efforts.

“Banning Russian or Belarusian players… will not change anything.

“I think that would do something. Tennis will, in that case, be the first and only sport who donates that amount of money and it will be Wimbledon so they will take all the glory.”