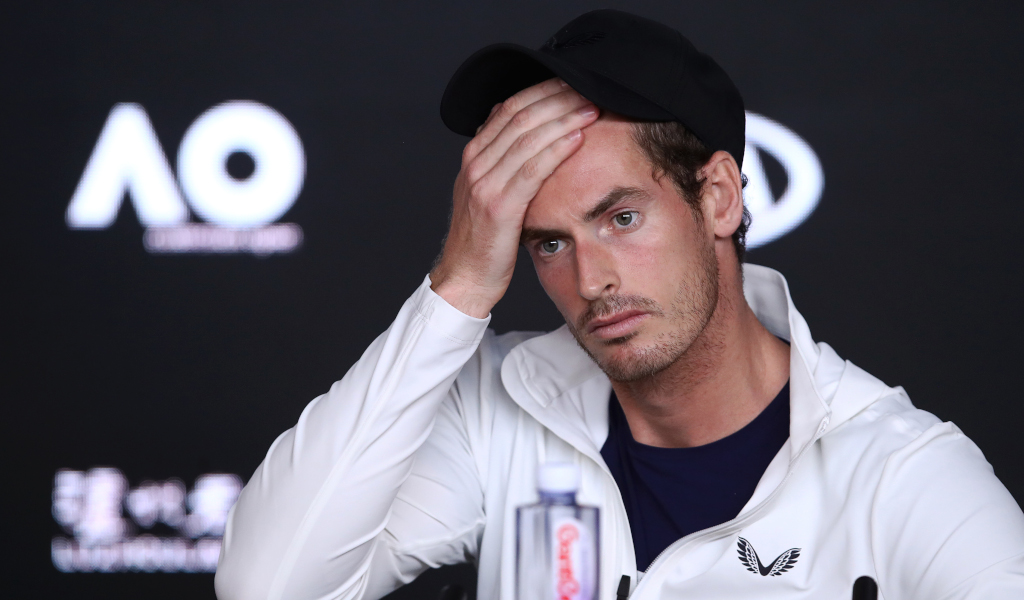 Andy Murray has a difficult decision to make in the next few days: undergo a second hip operation that will likely end his career or rest and play at Wimbledon.

Having announced on the eve of the Australian Open that his long-standing hip problem has taken its toll and he planned on retiring after this year’s grass-court Grand Slam, Murray gave an excellent account of himself during his first-round five-set loss against Robert Bautista Agut on Monday.

After the match he hinted that he could return in future, however he has since admitted that he is leaning towards another operation that will potentially end his career, but make his life “more comfortable and enjoyable”.

The other option would be to rest for the next few months and then have his farewell at Wimbledon.

“After Monday night, the more likely option probably is to have the operation,” he said. “If that was my last match, if I got smoked I would have been like ‘S***, I don’t want that to be the last match that I play. But because of the way the match went and actually how I finished the match, I literally couldn’t have done any more than what I did.

“My hip was completely gone at the end of the match. I couldn’t have done any more than what I did on Monday night.”

He added: “Not having it done would give me a better chance of playing Wimbledon. I would definitely play Wimbledon if I didn’t have the operation because my hip isn’t going to be much worse off after this.

“My hip is screwed anyway, so it’s not like this match is going to make it any worse than what it is. So if I took a few months off and didn’t play, I could definitely get myself on the court to play Wimbledon one last time.

“I could be competitive. I was competitive here against a top player with very little practice and matches. Grass is a better surface for me. Option B [rest] gives me the best chance of playing at Wimbledon. The first option [the hip operation] makes my life a lot more comfortable and enjoyable but potentially means I never play again and also miss Wimbledon. So that’s what I need to decide.”