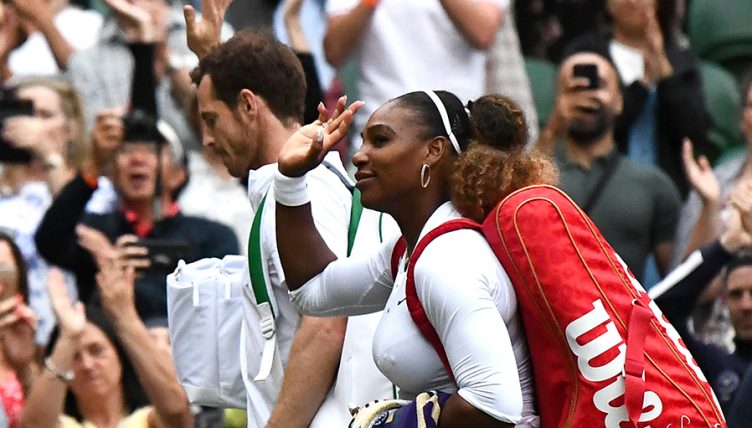 Andy Murray and Serena Williams made a memorable start to life as a mixed doubles pair, absolutely dominating Andreas Mies and Alexa Guarachi at Wimbledon.

Murray started his double-doubles duty on Saturday disappointingly, losing alongside Pierre Hugues-Herbert in the men’s competition.

He, though, did not appear to be reeling too much from that, as he and Williams put on a real show in their 6-4, 6-1 win.

“I obviously lost in the men’s doubles so all my energy is on this,” he said. It was a good start, we returned good and both of us served well.”

A match made for #Wimbledon@serenawilliams and @andy_murray are victorious on their mixed doubles debut together on Centre Court pic.twitter.com/v76pzIiU1e

“My back was a bit stiff after the doubles and the hip is fine.”

Williams was also very positive about their chances, promising fans that this is something they can believe in.

“We’ve never played together so it’s always a learning curve. We wanted to start off fast and we take this very seriously.”

“I feel good and am happy to be alive in this.”