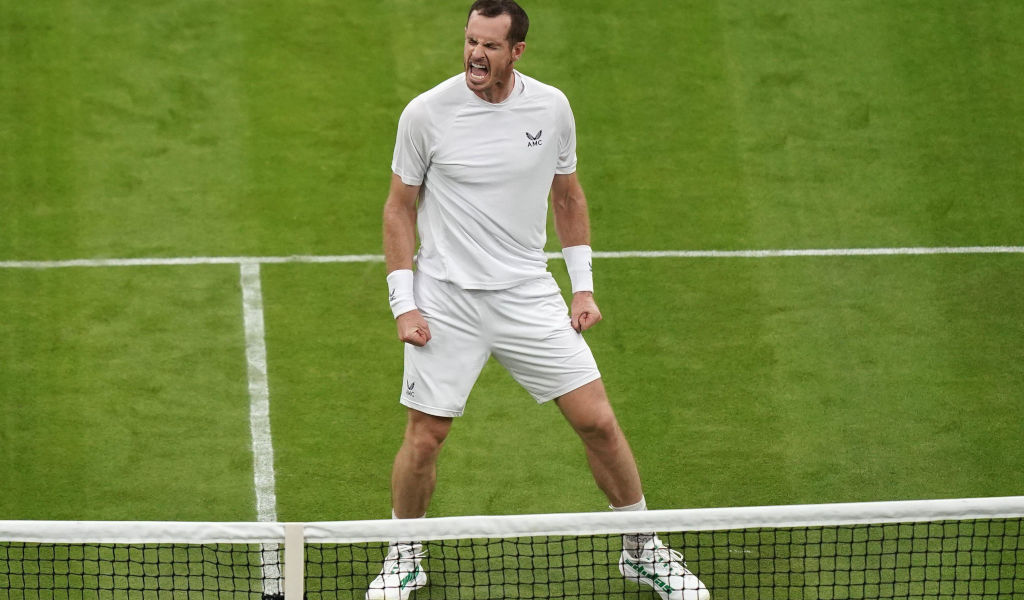 Andy Murray hopes to be able to savour a few more Centre Court matches at Wimbledon this year.

Murray’s injury struggles have made him acutely aware that time is running out for him to enjoy moments like his four-set triumph over Australia’s James Duckworth.

There was little to choose between Murray and Duckworth in a tight contest where the former World No 1’s experience made all the difference.

It was asking a lot for Duckworth to start his Wimbledon campaign against Murray but he gave a good account of himself in the loss.

“Obviously I’m getting on a bit now,” Murray said on court after the match, which rounded off the day one programme on Centre Court.

“So I don’t know how many more opportunities I’ll get to play on this court so I want to make the most of every time I get to come out here.

“Hopefully I’ll get another match on here in a couple of days.

Murray was wary of Duckworth despite the Australian treading his own way back into the game after a hip replacement.

“I thought I did very well to rebound after the first set,” he said. “He likes playing on the grass.

“He has come back from hip surgery himself in January and was playing very well. Once I started to find my returns a little more I felt comfortable, but I did well to get through it.

“There are always nerves, pressure and butterflies and stress and all of those things before the first match, and it was a longer build-up for more than normal.

“But it is great to get out here, get a win under my belt and hopefully play better from here on.”

Murray faces a big test of his championship credentials in the next round where he will meet 20th seeded American John Isner, a player with a mixed but storied history with the tournament.

The Scot started his grass court season brightly before injury hampered his Wimbledon preparations, but he remains an outside pick for many for a shock third men’s singles title.