Andy Murray could be seeded at Wimbledon, but injury and horror Queen’s draw could derail him 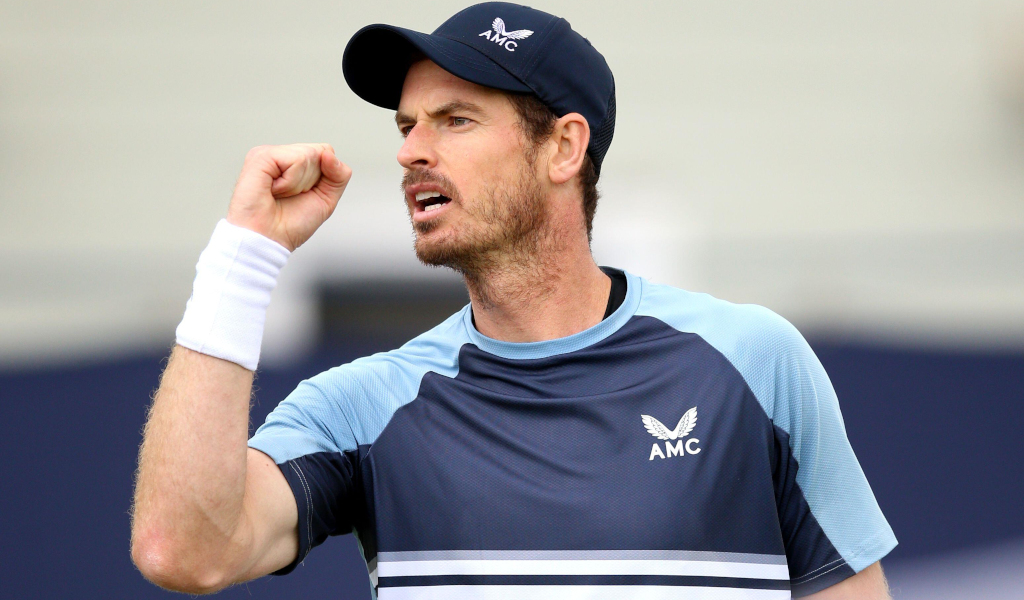 He came up short in the Stuttgart Open final while there are also question marks over his fitness, but Andy Murray has plenty of reason to smile after his excellent run at the ATP 250 event.

Murray’s wait for his 47th singles title continues as he suffered a 4–6, 7–5, 3–6 defeat at the hands of Matteo Berrettini on Sunday. It is his second runners-up trophy of the 2022 season as he also lost the Sydney International final against Aslan Karatsev at the start of the year.

The former world No 1 is also facing fitness concerns ahead of his next event, cinch Championships at Queen’s Club this week, as he required treatment on his abdomen during the deciding set against Berrettini.

“I got some pain in my ab when I was serving. Not something I’ve had before,” he said. “I’ll need to get it checked when I get home.”

It is impressive considering he started the year at No 134 and it is the first time since May 2018 that he is in the top 50.

Should he be fit to compete at Queen’s Club then a good run could see him move further up the rankings and get a seeding for Wimbledon.

There are 500 points on offer this week so Murray could move up to 1,475 points if he wins the tournament. Of course a lot of results need to go his way for that to happen.

But even if he doesn’t win the event, there are several permutations that could see him sneak into the Wimbledon seedings.

When the injured and banned Russian players are taken out of the equation, then American Tommy Paul is currently seeded No 32 and he has 1,113 points while next best Sebastian Baez is on 1,168.

However, Murray has a nightmare draw in London as he faces world No 29 Lorenzo Sonego from Italy in the first round while the man who beat him in the Stuttgart final, Berrettini, could be a second-round opponent.

And it doesn’t get easier after that as sixth seed Denis Shapovalov or former French Open champion Stan Wawrinka are potential quarter-final opponents.

Murray exited the Queen’s event in the second round in 2021 so doesn’t have too many points to defend, but he will need a deep run as a first-round win is only worth 20 points, a second-round win 45 and a quarter-final win 90 points.

There are, of course, plenty of ifs and maybes in the mix as his next rankings position will also depend on the results of players.