Andy Murray: I’ll only play at Wimbledon if I’m in good shape 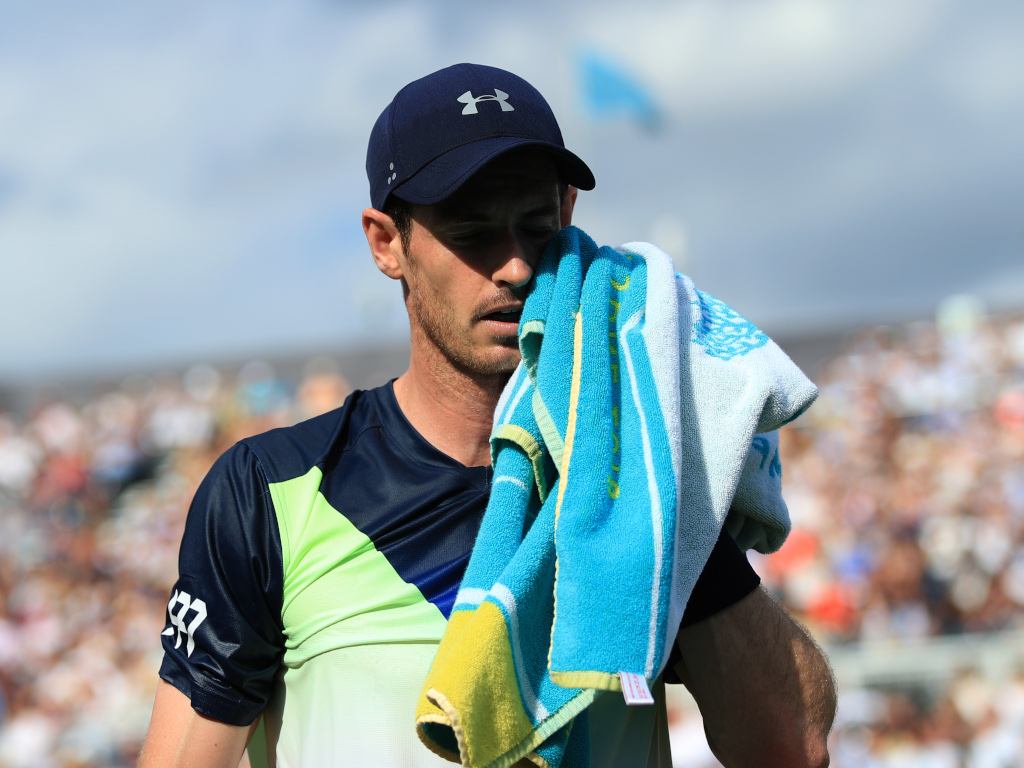 Andy Murray insists he will only play at Wimbledon if he is in “good enough shape”.

The three-time Grand Slam winner beat Stan Wawrinka in the first round of the Nature Valley International in Eastbourne on Monday to win his first match since last year’s Championships.

Although he was impressive during the 6-1, 6-3 victory, Murray warned that it was only his second match following hip surgery and he won’t put pressure on himself to rush into a Wimbledon decision.

“I’ll decide when I’m ready. I’m not putting any pressure on myself to make that decision after one match here or two matches, because I don’t need to,” he said.

“I’m coming back from a very serious injury which is not easy. My health and my body are number one priority, and I will make that decision when I’m ready.

“If I feel like I’m in good enough shape, I’ll do it. And if I don’t, then obviously I won’t play. But the last two matches that I have played have been positive in many respects.”

The 31-year-old will face fellow Brit Kyle Edmund in the second round and admits his results at Eastbourne will be key to whether or not he plays at the All England Club next week.

“It depends a little bit on here, I could obviously still be playing then,” he said.

“It’s the nature of the way our sport works that I could be competing in the tournament still, so I have no idea what’s happening on Thursday, Friday or Saturday.

“I could potentially play a match on Friday of three hours and not feel good the next day.

“I can’t predict what is going to happen.”