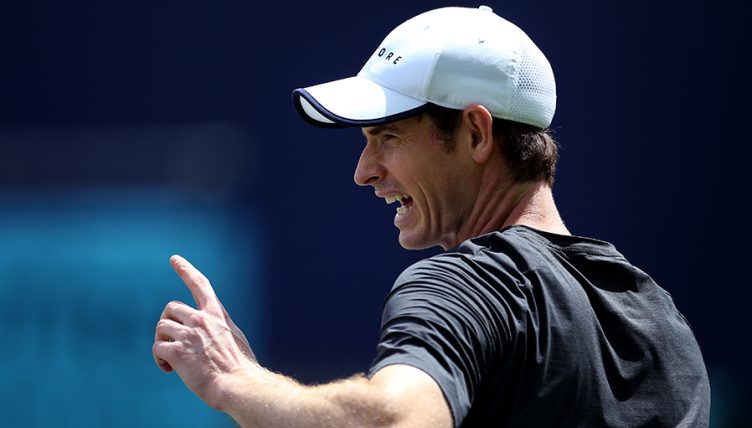 Andy Murray believes it is ‘possible’ for him to be a Wimbledon champion again this summer, although he knows it will be difficult.

The Brit is making his return to tennis this week, partnering Feliciano Lopez in the doubles at Queen’s.

Murray has stated he will not look to resume singles competition until after the US Open, meaning any participation in Wimbledon will be in the doubles draw for now.

However, he’s not ruling out winning it: “Yeah, I think it’s possible but it doesn’t matter either way,” he said.

“I would like to but I don’t mind if I don’t. I would say it would be unlikely because I’ve not played many matches.

“And doubles on grass, it’s not like you sort of ease yourself into matches a little bit, points are over pretty quickly, you need to be quite sharp.

“It’ll depend on how quickly I can my reflexes and things like that back.

“It’s been OK in practice but obviously, matches is a different story.”