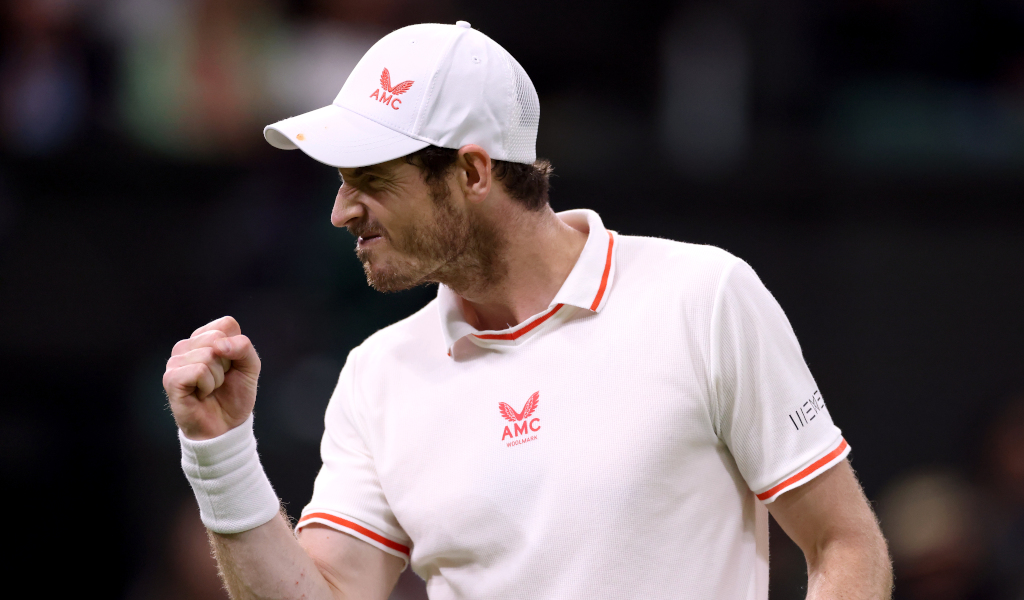 Andy Murray expects there to be an “extremely strong field” at Wimbledon this summer but reiterated his belief the decision to take away rankings points was a not a great move.

The three-time grand slam winner was speaking after beginning his grass-court campaign with an impressive 6-2 6-1 victory over Jurij Rodionov in the first round of the Surbiton Trophy on Monday.

It was announced earlier this month by the ATP and WTA that no ranking points would be on offer at Wimbledon after the All England Club announced it would not allow Russian and Belarusian players to enter the Championships due to the ongoing war in Ukraine.

A number of players have criticised the decision, while former world number one Naomi Osaka suggested she could skip the third grand slam of the year.

Murray believes a different approach could have been adopted.

“My belief is Wimbledon will go ahead and have an extremely strong player field,” the 35-year-old said.

“A lot of the players are frustrated and didn’t want that to happen. I think most and the majority of the players – certainly the ones that I’ve spoken to – felt like there should have been some response from the ATP.

“My feeling is that it would have been better to make a move or negotiate something that’s going to be beneficial for the future of the tour. I don’t know, something that would involve having a seat at the table in future grand-slam discussions over rules or prize-money distribution, those sorts of things, which recently that hasn’t been the case.”

It was put to Murray the stance of the ATP could be construed as support for Russia’s invasion of Ukraine.

But he said: “I don’t believe there’s anyone at the ATP that supports what’s happening in Ukraine. I don’t believe that. I think they’re trying to protect the players the best they can and that’s the decision that they’ve taken.

“I can kind of see why they’ve tried to do it and yeah I spoke to the ATP and I spoke to players and just tried to get different opinions. Some players are fine with the decision but I think the majority of them were not.

“I spoke to some of the Russian players in Madrid and yeah, look, I feel for those players as well.

“I like them and I’m friends with them and I don’t believe they’re in favour of what’s happening either, but I appreciate that it’s not that easy for them to talk about it publicly and stuff. I don’t believe that the players are part of that either. It’s a difficult one.”