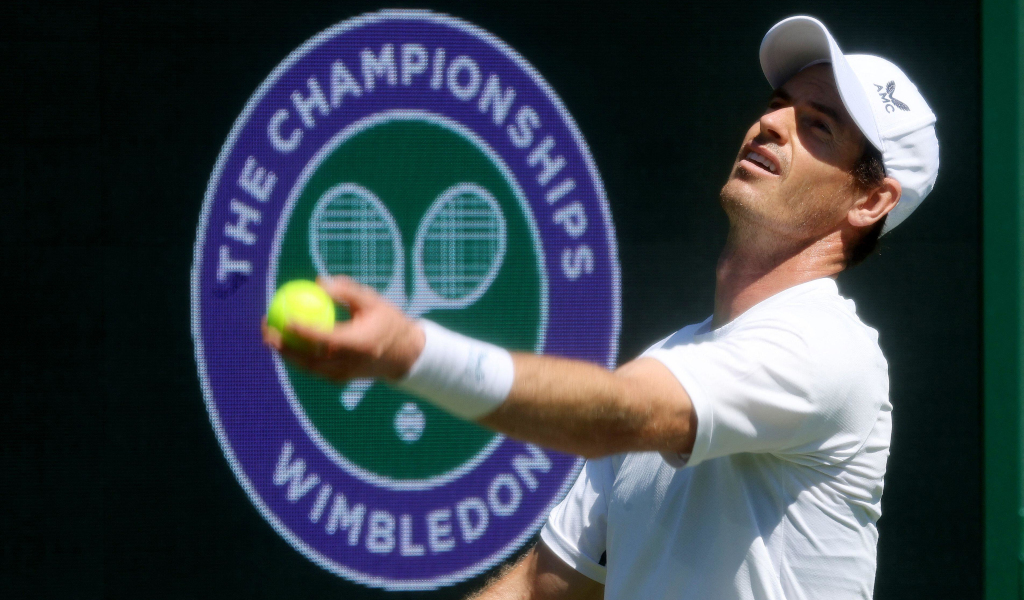 Andy Murray has been backed to cause some upsets at Wimbledon this year with tennis analyst Barbara Schett saying he can “beat anybody on grass”.

Two-time Wimbledon champion Murray made an excellent start to the 2022 grass-court campaign as he beat Stefanos Tsitsipas and Nick Kyrgios en route to reaching the final of the Stuttgart Open. However, he lost against Matteo Berrettini in the showpiece match and also picked up an abdominal injury.

That injury forced him to withdraw from the Queen’s Club Championships, but he has been given the all clear for his home Grand Slam at SW19.

Former world No 7 Schett says Murray can go far this year if his body holds up.

“I mean he must love coming into this year’s Wimbledon,” the Eurosport analyst said.

“He’s won the title a couple of times. He’s played some tremendous tennis in Stuttgart where he’s reached the final.

“The only question mark is not about the tennis and the way he performs, it’s about his body. He’s had this abdominal injury, hopefully he’s going to be 100%

“Andy Murray is a player who can beat anybody on the grass court.

“He’s beaten [Stefanos] Tsitsipas, he’s beaten [Nick] Kyrgios, two favourites to win the title, it’s just a matter of the course of over two weeks if he can physically sustain it but he’s ready.

“He wants to do some major damage, he knows to win the title is a big task, he’s got two under his belt, he won the Olympic gold here as well.

“So I think he’s just gonna soak in that whole experience once again, the competition out there on centre court and the support of his home crowd so he’s going to love life and just make the most of it.”

Murray will kick off his Wimbledon campaign against James Duckworth on Monday.