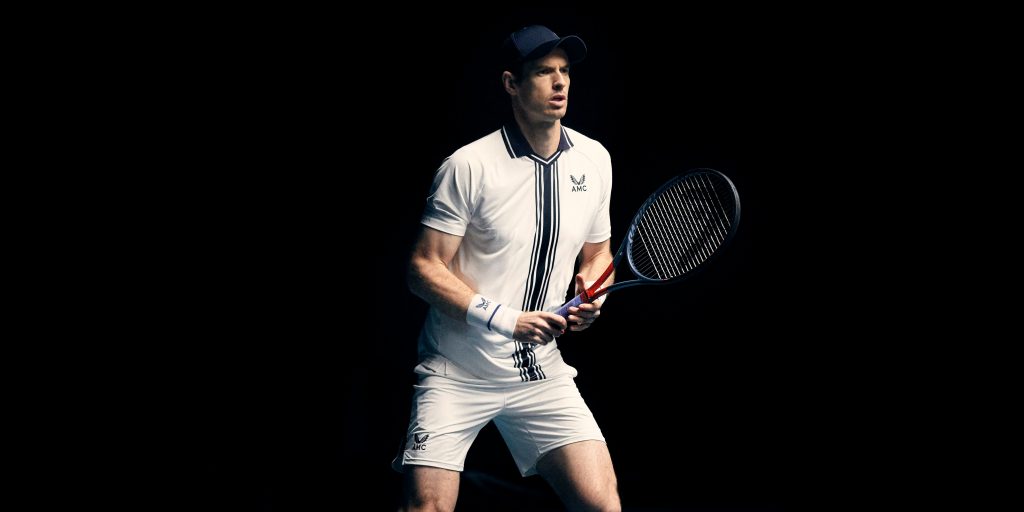 Andy Murray admits it will be strange to stay in a hotel during Wimbledon but he will not kick up a fuss – and he wishes more of his fellow players would follow suit.

Wimbledon begins on June 28, a week after all coronavirus restrictions on social contact in England could be lifted, but the All England Club has taken an ultra-cautious approach to its planning given the large numbers of athletes, coaches and other personnel arriving from around the world.

Murray’s house in Oxshott, Surrey is only a short drive from Wimbledon but he will be required to stay in a city-centre hotel along with the rest of the players and subjected to strict rules.

The 33-year-old told the PA news agency: “Obviously I would way rather not be staying in a hotel. It would be a shame but, if that’s what we’ve got to do to keep everyone safe, then that’s what we’ll do.”

Murray has always said that being able to stay at home with his family alleviates the pressures of the fortnight but he fears he may not be able to see them much at all during the grass-court season.

The Scot said: “If you look at what the schedule is, and you have to potentially go into a bubble at Queen’s. We’ve been told that the ticketing for Wimbledon is going to be vastly reduced for the players for family.

“It would be very odd playing at Wimbledon without, not just being able to see your family and stuff, but not having them there to support in the matches as well. 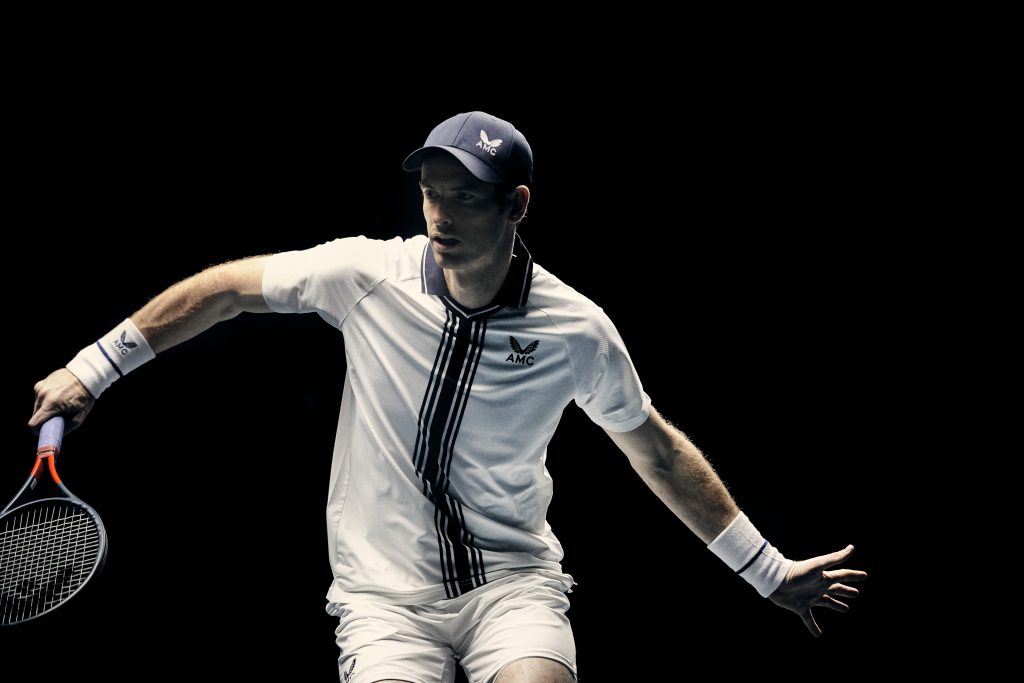 “That’s the times we’re living in. Hopefully, if we keep going with the vaccinations, there’ll be a possibility for potentially family members and friends that have been vaccinated to come in and get tickets and come to support. If not, that’s what it will have to be this year.”

Even if familiar faces are unable to be there, Murray is looking forward to playing in front of what he hopes will be a substantial British crowd.

Wimbledon will leave a final decision on crowd numbers as close to the tournament as possible, with tickets not due to be put on sale until June.

Murray said: “For me, it would make a huge difference. Hopefully we can get some good crowds in. We’ve heard 30 per cent, but I don’t know if that’s 30 per cent of their usual capacity but they’ll be allowed to have Centre Court and Court One full. So we’ll see.

“At the beginning, I didn’t miss it (crowds) that much, I was just pumped to be competing again. But, as the weeks go on, that’s kind of what you play for, to play in front of big crowds and play in great atmospheres. It’s something that I’ve definitely missed.”

Tennis’ response to the coronavirus pandemic has been a subject of much discussion, particularly in the men’s game, where a number of players have grown weary and exasperated with bubble life.

The merits or not of having the vaccine have also been up for debate – Novak Djokovic declined to say whether he had taken up the offer of being vaccinated at the Serbia Open last week.

While Murray understands the complaints, he is also frustrated with the attitude of his peers, particularly regarding vaccines.

“And, because it’s been going on for a while, it’s a bit tiring. And I know for some of the Aussie players, they’re looking at nine or 10 months away from home because if they go home they have to do two weeks in a hotel.

“So I appreciate all that, that it is difficult. But, at the same time, seeing 60,000 people died in Brazil last month because of coronavirus, if this is what we have to do to be able to continue to do our jobs and to give the tournaments some security (then so be it).

“If they opened up in Miami, it was spring break, I saw what was going on there in the city with tons of people coming in from around the country, partying and the city’s open, and then a bunch of the players start testing positive, that’s difficult for the tournament as well.

“It’s very uncertain times for them as well. Right now it’s the best way to keep the tournaments safe, and players and the members of staff safe as well.

“If you want to avoid having to be in a bubble for too long, you need to then support the vaccination, because you can’t just say, ‘No we want to just live normally and we don’t want any bubbles but we also don’t want to be vaccinated’. It’s a no-brainer to me.”

Last month’s Miami Open had been due to be Murray’s first tournament following the birth of his fourth child but injury struck again, this time groin pain that emerged while he was sleeping.

It was another dispiriting moment for the soon-to-be 34-year-old, who has been unable to play a run of tournaments since late 2019, when he won his last title in Antwerp.

Murray’s metal hip makes issues around that area complicated to diagnose and he has again taken his recovery slowly. He was on court last week playing points and will need to decide very soon whether he wants to try to play in the Madrid Open next week, for which he would need a wild card.

The Scot, who was also forced to miss the Australian Open after contracting coronavirus, said: “It’s just been another frustrating stop-starty period. The positive thing is it’s nothing very serious.”

Murray probably would have played sparingly on clay anyway given the physical demands of the surface, and his priority will be trying to ensure he is in as good a shape as possible for Wimbledon at the end of June. 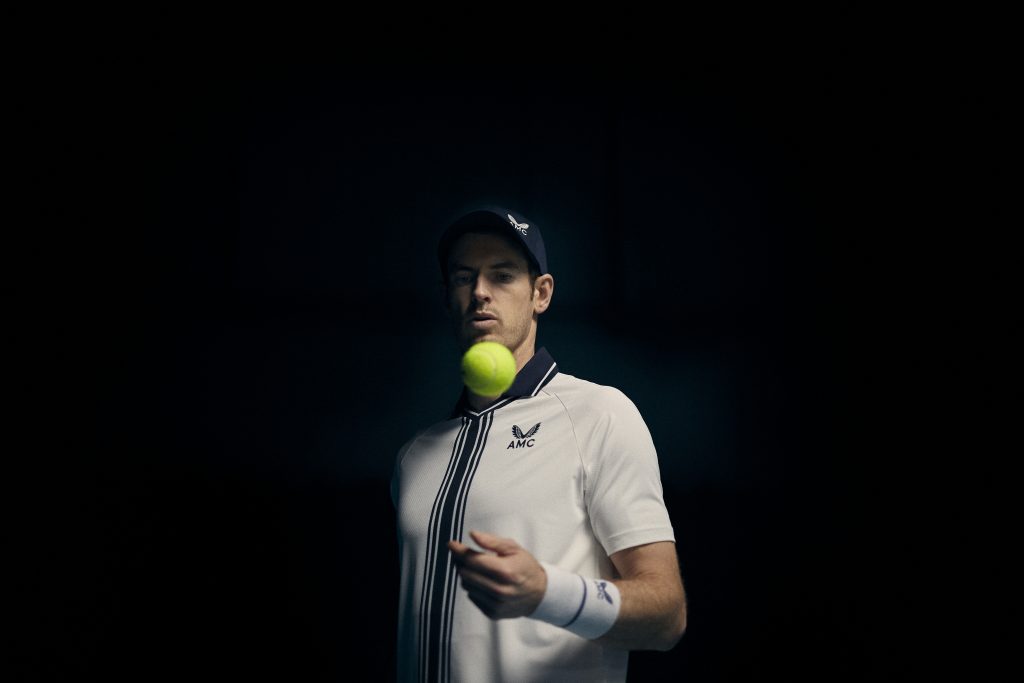 The two-time champion has never lost before the third round at the All England Club, and reached at least the quarter-finals every year between 2008 and his last appearance in 2017.

Murray said: “I need to be consistently practicing (rather than) having these enforced breaks. That was the thing in December, why I think I got into such a good place was because of the two months of practicing basically six days a week every week for a couple of months.

“By the end of that my game started to feel really good. That’s the first thing is to be able to be on the practice court consistently and then I obviously need to get the matches. How many matches that is, I don’t know.”