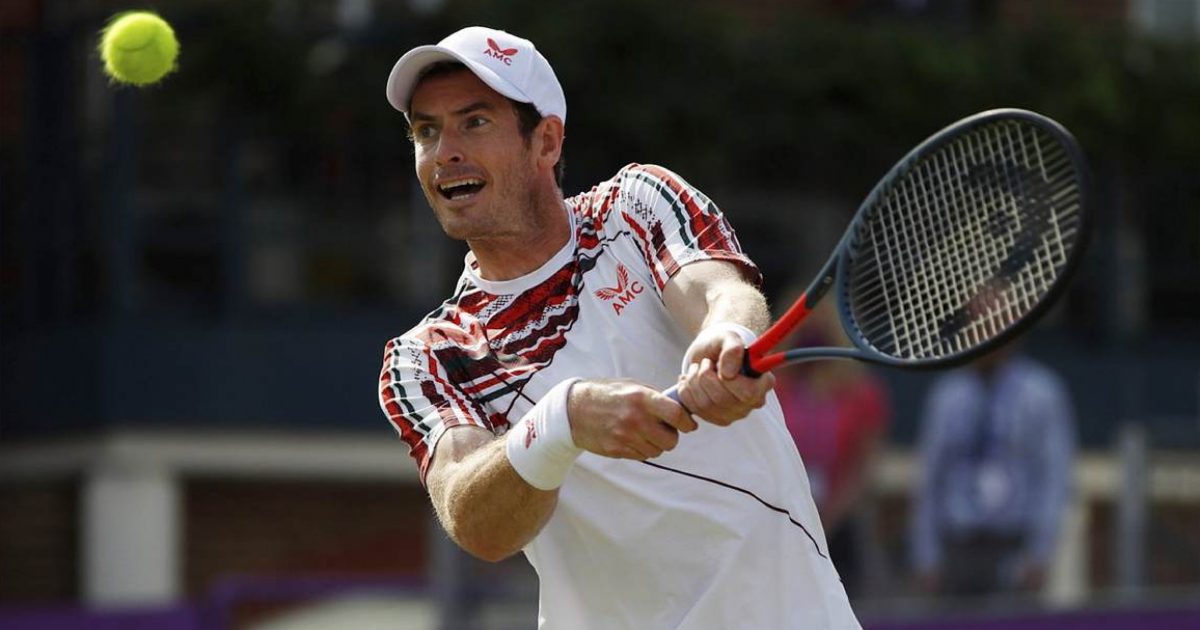 Andy Murray has been announced as one of the initial recipients of a Wimbledon wildcard, with fellow Brit Jack Draper also handed a golden ticket to the third Grand Slam event of the tennis year.

The two-time champion, who played just his third ATP singles match of the year at Queen’s Club on Tuesday, is ranked down at 124, which is outside the cut-off for direct qualification.

The decision to award Draper a wildcard may have been sealed by his win against world No.23 Jannik Sinner, with the British youngster admitting after that match that he would realise a dream by playing in the main draw at Wimbledon. 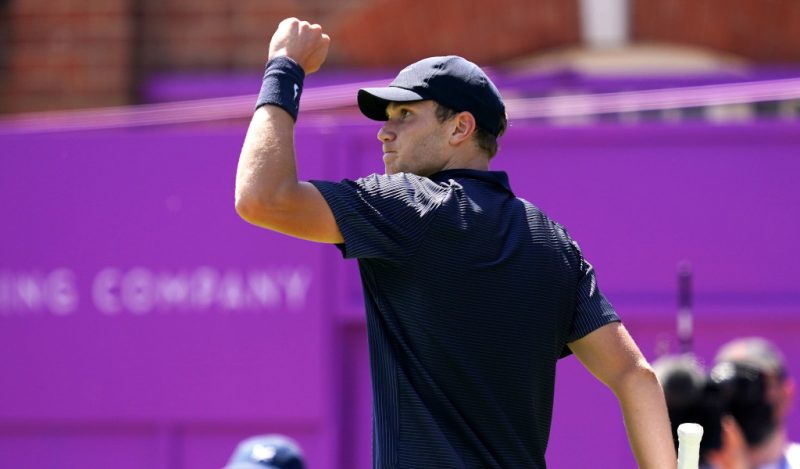 “I’ll be ready to playing qualifying if I get a qualifying wildcard, and if I get a main, then obviously that would mean the world to me and I could go and compete,” he told reporters.

“I’m not expecting anything, not at all, because like I said, I haven’t competed loads. But a win like today I guess does help my chances of getting a wildcard.”

Meanwhile, Wimbledon chiefs have confirmed that Naomi Osaka is still on the list of entrants for this year’s Championships, despite her high-profile withdrawal from the French Open last month due to mental health issues.