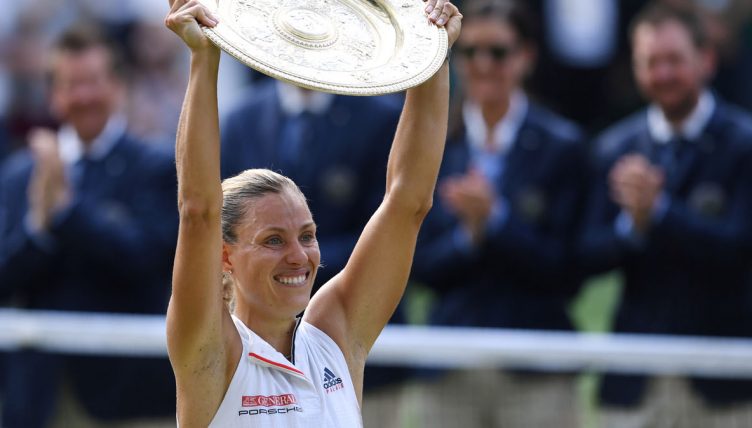 Angelique Kerber is the Wimbledon champion after producing a stunning performance to beat Serena Williams 6-3 6-3.

The former world number one lost the 2016 final to Williams, but came back strong this year, never really looking in trouble throughout the contest.

Indeed, the German had just five unforced errors, compared to Williams’ 24, as she added the Wimbledon crown to her Australian and US Open titles.

Williams was big story at Wimbledon this year, with her run to the final ever more remarkable given it was only her fourth tournament back after the birth of her daughter.

Kerber had some kind words for her ‘inspirational’ opponent, though, saying: “I’m sure you will have your next Grand Slam title soon. I’m really, really sure.”