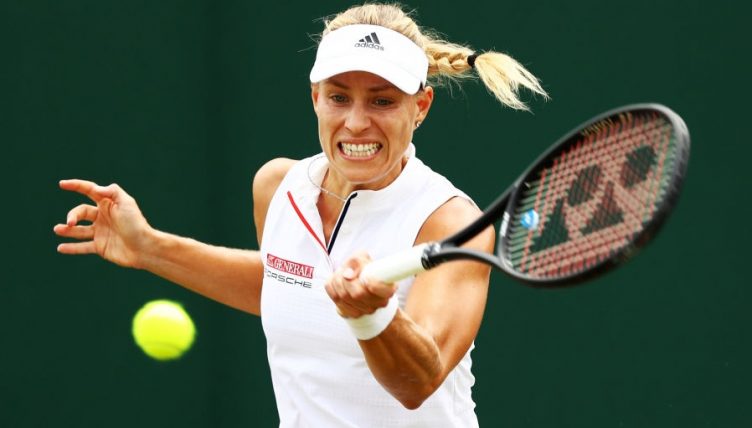 Twelve seed Angelique Kerber eased past Naomi Osaka to reach the fourth round of Wimbledon.

With seeds tumbling left, right and centre in the opening week at SW19, two-time Grand Slam winner Kerber is the second-highest seed left in the women’s draw after the seventh-ranked Karolina Pliskova.

The experienced German was way too good for the 20-year-old Osaka, winning 6-2, 6-4 in one hour and three minutes.

Back-to-back fourth round appearances for @AngeliqueKerber

Kerber broke in the opening game of the match and again in game five to take the first set while another break in game one of the second set was enough for the win.

The 26th ranked Daria Gavrilova’s 2018 Wimbledon journey came to an end as she was beaten 6-3, 6-1 by Aliaksandra Sasnovich, who will face former French Open winner Jelena Ostapenko in the last 16.

The biggest upset of the day came from Hsieh Su-wei, who beat world No 1 Simona Halep in three sets.