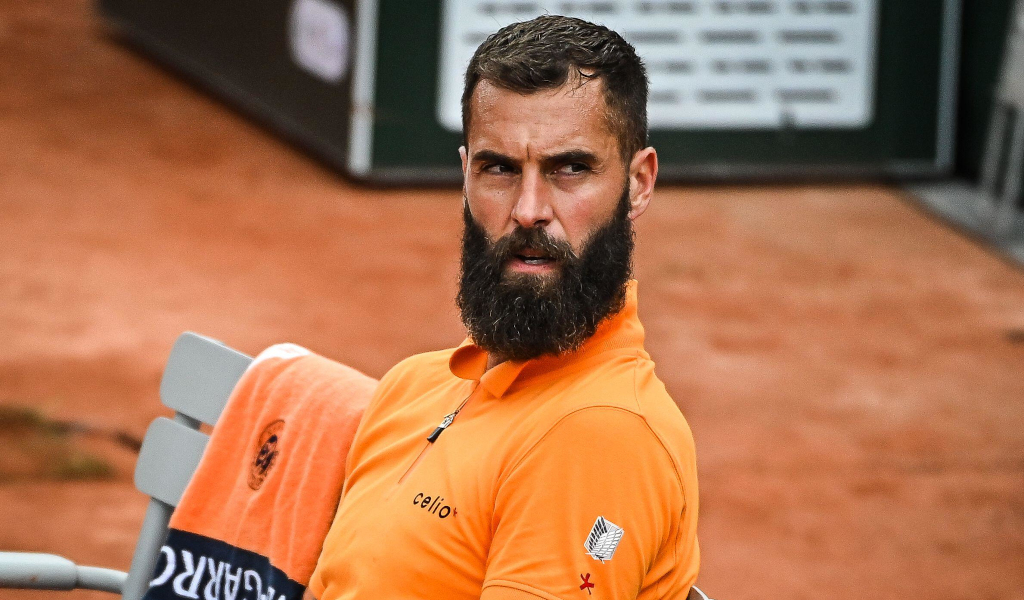 Outspoken Frenchman Benoit Paire has demanded to know whether the ATP is “defending Russia” after its decision to strip Wimbledon of ranking points.

The ATP and WTA announced on Friday that there would be no points on offer at SW19 this year after Wimbledon banned Russian and Belarusian players from competing following the invasion of Ukraine.

World No 78 Paire criticised the governing body after his defeat to Ilya Ivashka of Belarus in the first round of the French Open. 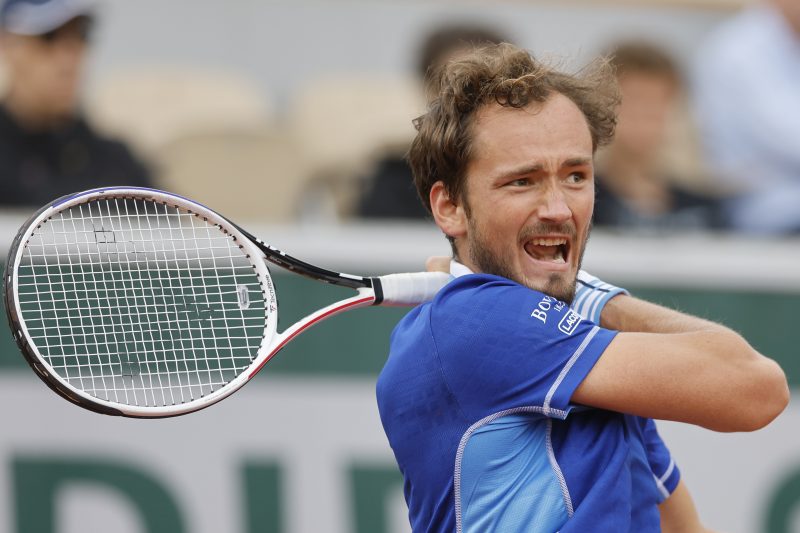 “This is why I wanted to talk with you guys. Because we are going to play a tournament without any points. When some people had COVID, we didn’t say, ‘oh, OK, we should cancel the tournament altogether’.

“But then we have three or four Russian players, including [Daniil] Medvedev, and we are rallying against Wimbledon.

“I think it’s a pity, because if we were to listen to all the players, players do not understand this decision – 99 per cent of players, they want to have points and to play the tournament as it was before. So I want to know if ATP wants to defend players or Russia?” 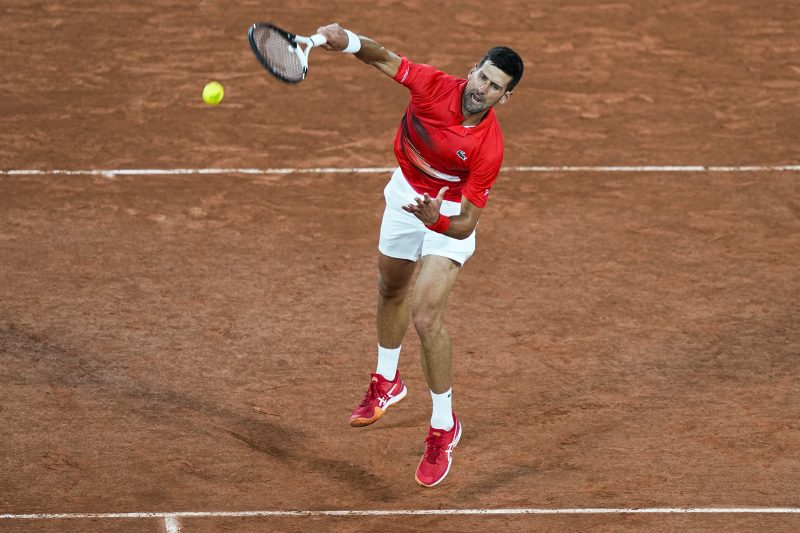 World No 1 Novak Djokovic and WTA Player Council member Sloane Stephens are among those who have backed the decision, but a number of players currently competing at Roland Garros have asked why they were not consulted.

“I will go there to get my prize money, as I would for an exhibition tournament,” added Paire.

“But the question is why didn’t they talk with players upstream? Yes, when they say there was a council which voted, nobody told us about this.

“If it’s a war between ATP and Wimbledon, it’s not nice for us, because we want to play normally.

“I’m sorry for Russia and Russians, but they are the ones causing all the trouble. And all the ATP players are actually paying the price.”

US Open champion Medvedev could become world No 1 despite being banned from Wimbledon, as defending champion Djokovic stands to lose 2,000 points.

“Medvedev will be No 1 worldwide. This is absurd,” said Paire. “We should actually take (a) position for all the players in the world, and it’s the opposite that is being done right now.”