Best of the Brits in the doubles at Wimbledon: Jamie Murray, Heather Watson and possibly Andy Murray 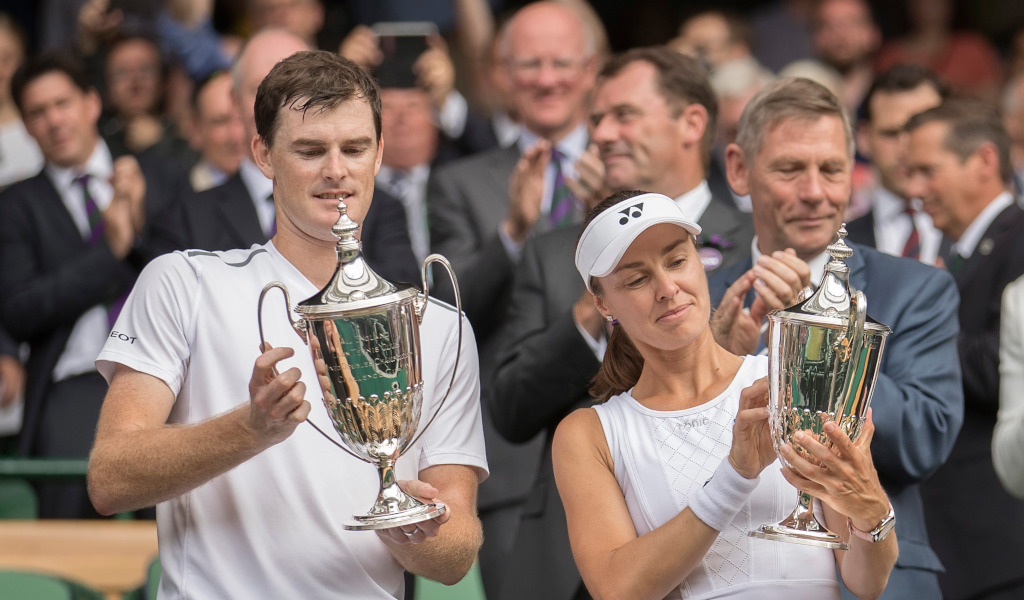 Who is the last British player to win a Grand Slam trophy at Wimbledon? If you answered Andy Murray, then you are wrong as the question didn’t include the word singles. The answer is Jamie Murray.

Jamie teamed up with Martina Hingis in 2017 to win the mixed doubles and a few months later the pair celebrated again as they won the US Open.

Also, did you know that Jamie actually won a trophy at Wimbledon before Andy? Yes, the older Murray teamed up with Jelena Jankovic in 2007 to win at Wimbledon.

British tennis has certainly enjoyed a resurgence in the mixed doubles and men’s doubles in the past 15 years or so and Jamie Murray and company will certainly be gunning for the titles this year.

Jamie is the leading doubles player, but Joe Salisbury, Neil Skupski, Dominic Inglot and Heather Watson cannot be discounted. Then of course there is Andy Murray, who has hinted he could play doubles at SW19 this year.

So let’s look at the contenders:
Jamie Murray
Murray teamed up with Bruno Soares to win the 2016 Australian Open and US Open men’s doubles while in the mixed doubles he has won Wimbledon twice (2007 with Jankovic and 2017 with Hingis) and the US Open twice (2017 Hingis and 2018 Bethanie Mattek-Sands).

But the duo decided to go their separate ways after this year’s French Open and Murray will partner up with fellow Brit Neal Skupski (more on him below).

Wimbledon will be the pair’s first big test, but you wouldn’t put it past them to hold the trophy aloft come the end of the tournament.

There will be no Hingis partnership either as the Swiss player has retired.

Heather Watson
Watson’s star as singles player has faded in recent years, but the 27-year-old is a Grand Slam mixed doubles champion as she won Wimbledon in 2016 alongside Henri Kontinen and the following year they finished runners-up to Murray and Hingis. 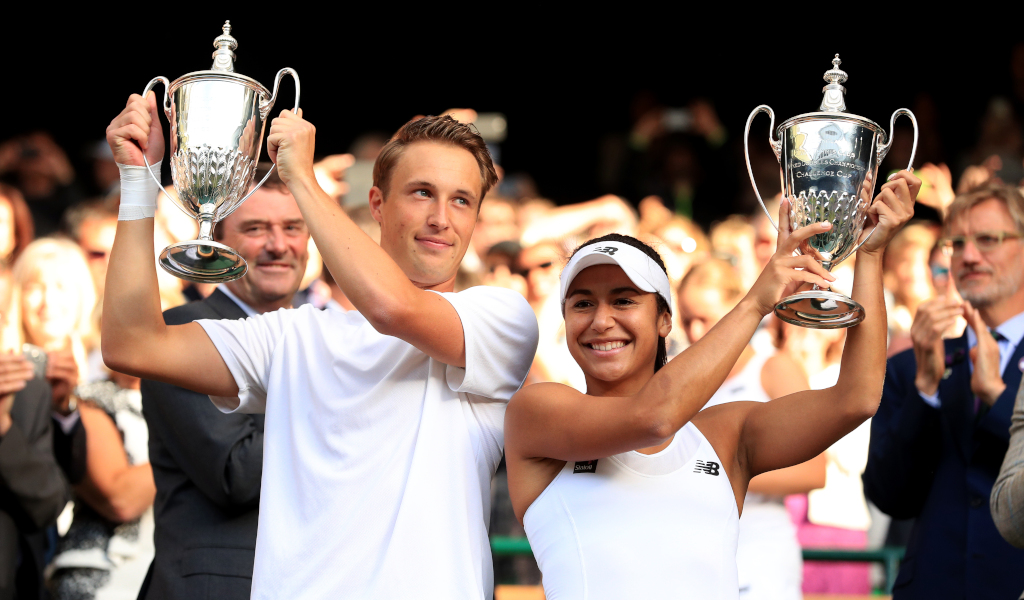 She also reached the women’s doubles quarter-finals last year and, although her form has gone a bit off the boil this year, you expect her to pick up steam once the grass-court season gets underway.

Joe Salisbury
Salisbury never made it big as singles player, but he has won three ATP Tour doubles titles and reached the semi-final of the Wimbledon men’s doubles last year alongside Frederik Nielsen from Denmark.

He is currently ranked the second-highest British doubles player behind Murray.

Neal Skupski
Skupski also has three doubles titles to his name with his best showing in the men’s doubles coming at Wimbledon in 2017 when he reached the quarter-final with older brother Ken Skupski as they lost to eventual champions Lukasz Kubot and Marcelo Melo.

He plays mixed doubles as well and partnered Spaniard Maria Jose Martinez Sanchez en route to reaching the semi-finals of the Australian Open at the start of 2019. 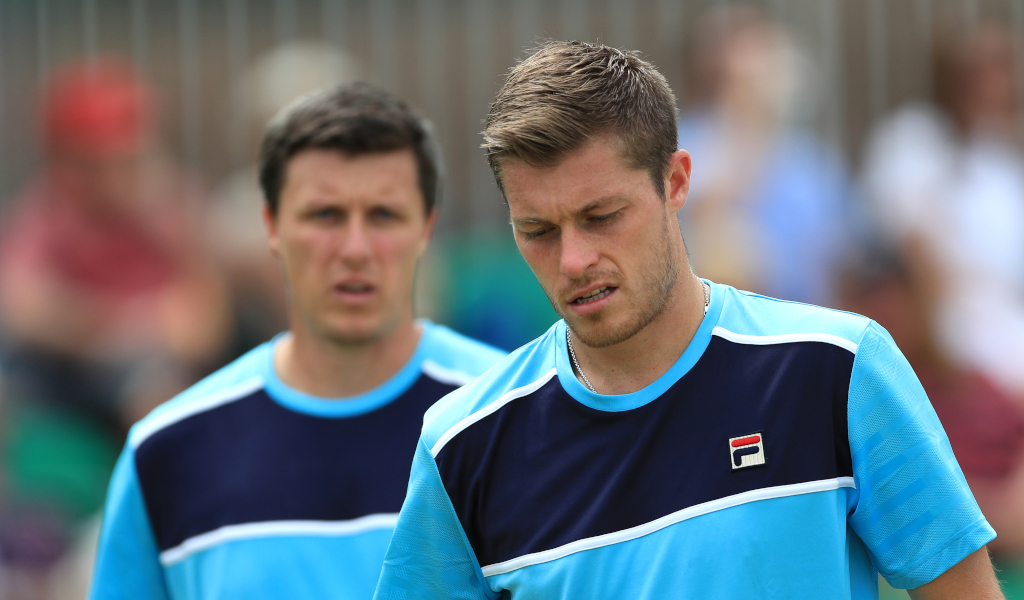 Could the Murray-Skupski partnership be the one to end Great Britain’s wait for another men’s doubles champion? Jonathan Marray was the last British player to win the men’s doubles in 2012 when he teamed up with Frederik Nielsen.

Dominic Inglot
The experienced Inglot has 11 doubles titles to his name, but sadly he is yet to win a big one as he has fallen short on several occasions.

But Inglot heads to SW19 this year with quite a bit of confidence as he reached the semi-final alongside Franko Skugor last year with the pair going down five sets to eventual winners Mike and Bob Bryan.

Andy Murray
A name you would not have expected on this list a few months ago, but Murray looks set to compete in the doubles at Wimbledon this year. Of course, we don’t know what to expect from the former singles world No 1 as he will still be feeling his way back following hip surgery.

If you are wondering about his doubles record, he won a silver medal alongside Laura Robson in the mixed doubles at the 2012 London Olympics and teamed up with brother Jamie in the 2015 Davis Cup finals to help Great to win their first title since 1936.

As for his partner, brother Jamie has confirmed it’s a no-go, but there has been one or two suggestions that Nick Kyrgios could be his partner as the two have been practising at Wimbledon.

And he will test his hip and doubles skills at Queen’s Club as he will compete in the Fever-Tree Championships along with Feliciano Lopez. If he comes through that, then we might see him line up in the doubles at SW19 this year.