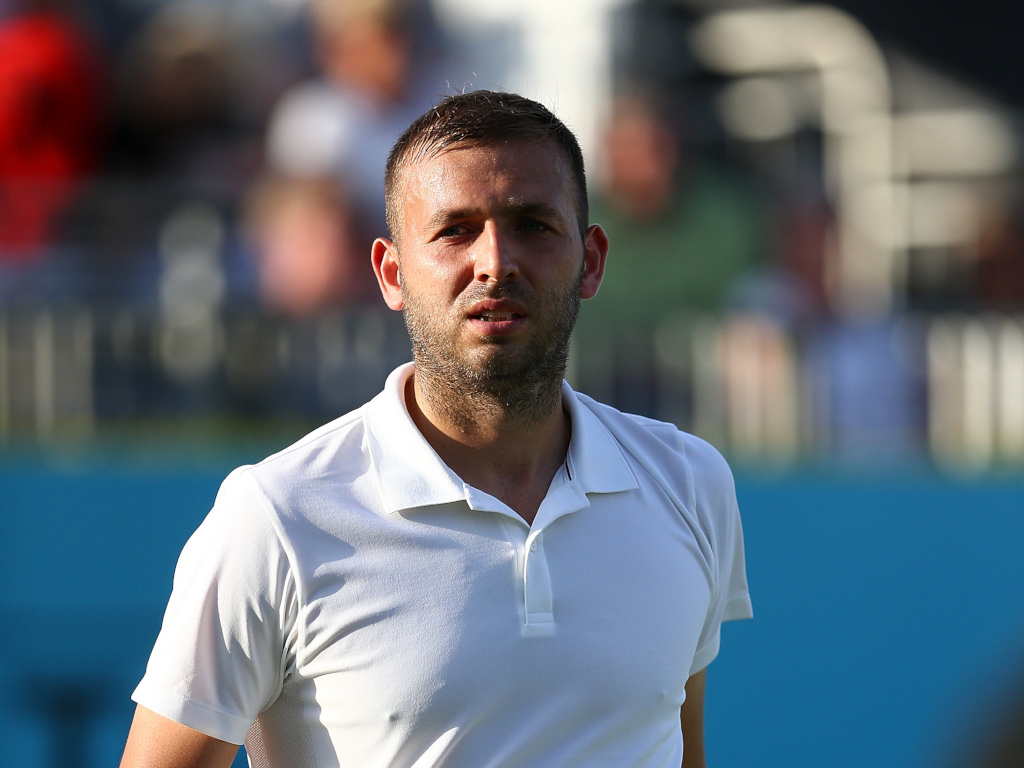 Dan Evans will have to go through pre-qualifying and then qualifying if he is to compete in the main draw at Wimbledon as he has not been given a wild card by the All England Club.

The 28-year-old made his comeback to professional tennis a few weeks ago after completing his one-year ban for testing positive for cocaine.

He won 16 of his 21 matches on the Challenger Tour, but lost his first ATP Tour match since his comeback to France’s Adrian Mannarino at Queen’s on Tuesday.

He admitted after the defeat that he was resigned to playing in pre-qualifying and Wimbledon organisers have opted not to give him a wild card.

Fellow Brits Liam Broady and Jay Clarke have been given wild cards into the men’s main draw while Katie Boulter, Naomi Broady, Katie Swann, Harriet Dart and Gabi Taylor will feature in the women’s event.