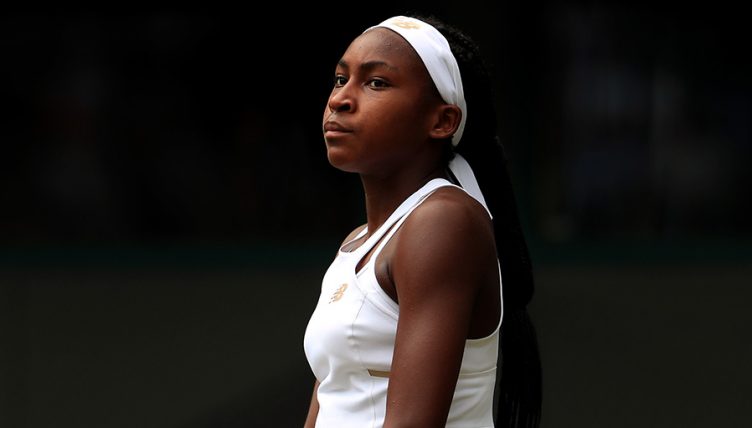 Coco Gauff’s Wimbledon fairytale is over after former world number one Simona Halep put in a brutally efficient display on Court One.

15-year-old Gauff has been the story of Wimbledon so far, as she surprised everyone, starting with Venus Williams in the first round, to work her way into the fourth round.

Reaching the quarter-finals was always going to be tough for her, though, especially with Halep standing in her way.

Halep, the 2018 French Open champion, was never really stretched, dominating from the off before rounding out a 6-3, 6-3 win.

A step too far for Coco Gauff – but what a memorable ride it’s been 🎢@Simona_Halep ends the 15-year-old’s run to move into the quarter-finals at #Wimbledon pic.twitter.com/7IO43ZEO8b

“I am really happy I can play in the quarter-finals again, it’s one of my favourite tournaments,” Halep said after the match.

“I enjoyed the crowd, the energy. I felt it really well and I felt the public enjoyed the match.

“I am not comparing myself with last year, that was the best because I won the French Open. I want to win every match I play – I try to be a better person on and out of court.”