Cameron Norrie: ‘Pretty cool’ to be Wimbledon ninth seed but not taking run for granted 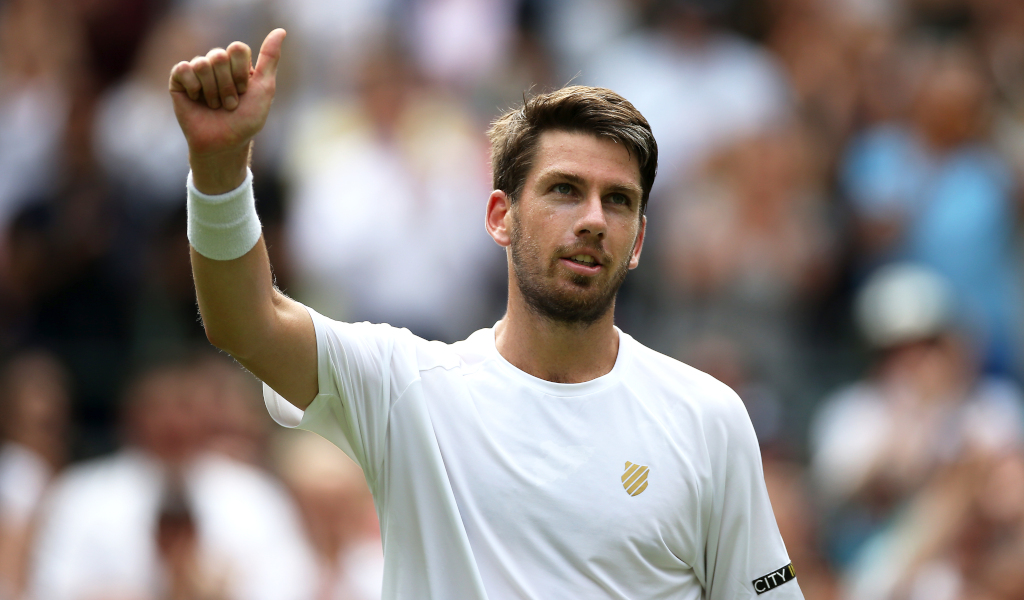 British number one Cameron Norrie finds it “pretty cool” to be seeded ninth at this year’s Wimbledon but knows it does not guarantee a deep run at his home major.

The ranking of the 26-year-old has impressively risen over the last 12 months with victory at Indian Wells in October a key milestone.

Norrie was seeded 29th at the All England Club in 2021 and it meant he faced Roger Federer in the third round, with the Swiss great triumphing in four sets.

While the world number 12 will not take anything for granted, he knows being a high seed should help his chances of making the second week of a grand slam having reached the last 32 on five occasions.

“It’s great. Being seeded helps,” Norrie said after a 6-4 6-2 win over Brandon Nakashima at the Rothesay International Eastbourne.

“Being ninth is pretty cool and pretty crazy. It all happened pretty quickly, getting up there, which has been a lot of fun but it still means nothing. You still have to win the matches.”

Norrie has bumped up three places compared to his world ranking due to the absence of Russian and Belarussian athletes at SW19 after Russia’s invasion of Ukraine in February.

World number one Daniil Medvedev and Russian compatriot Andrey Rublev are both missing from the Championships, while world number two Alexander Zverev is also out due to injury.

US Open champion Emma Raducanu will be the 10th seed in the women’s draw.

The teenager, who has been battling an injury to her side in the build-up to the tournament, advances one place from her world ranking due to Belarus’ Aryna Sabalenka being ineligible to compete.

Iga Swiatek tops the women’s seeds ahead of Anett Kontaveit.