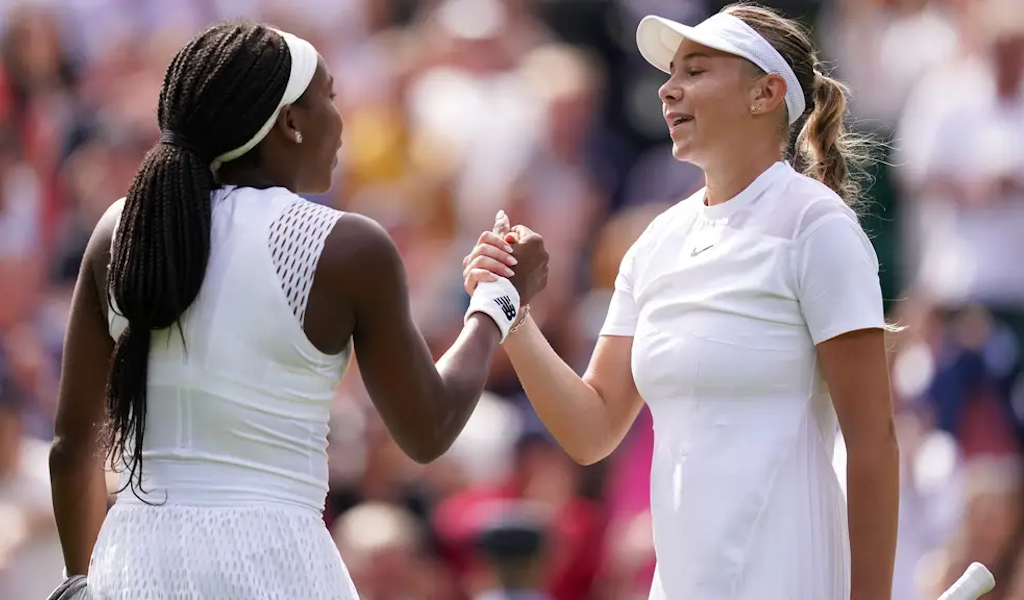 Coco Gauff failed to make the fourth round for the first time at Wimbledon after she went down to fellow American Amanda Anisimova on Centre Court.

French Open runner-up Gauff rose to prominence by making the last 16 at the All England Club in 2019 at the age of 15 with a run that included a victory over Venus Williams.

This meeting between the Americans was a repeat of the 2017 US Open junior final, which Anisimova won, but it was Gauff who won a close opening set here.

Gauff edged the tie-breaker but had little answer to the world number 25 who claimed success with a fine backhand winner.

It has put Anisimova, who made the semi-finals at Roland Garros in 2019, through to the fourth round at Wimbledon for the first time. 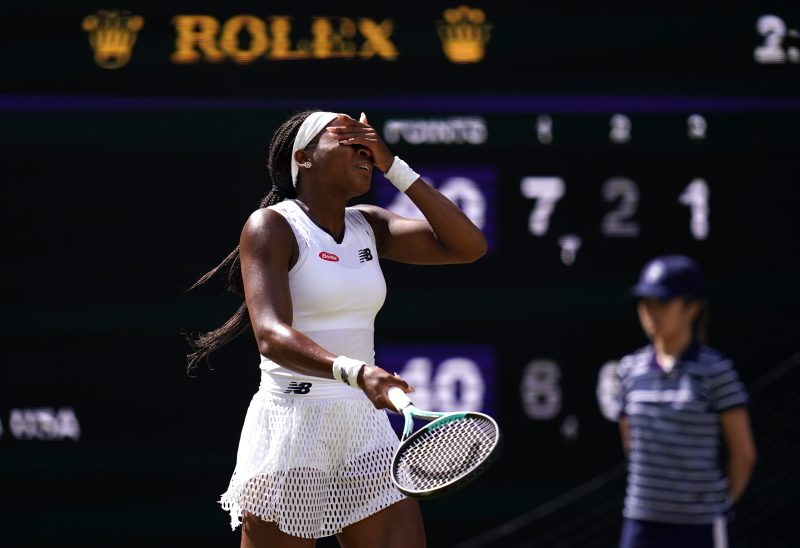 The 20-year-old was full of emotion as she lay down on the grass at the conclusion of two hours and seven minutes of tennis.

Anisimova was able to compose herself for an on-court interview where she admitted: “It is the most special day of my career.

“It is just a huge privilege to play on this court, I was so excited and to play Coco, an amazing player.

“Before I was just trying to prepare myself to take it in, win or lose, so to win is so special.”

Next up for Anisimova is Harmony Tan after she breezed to victory inside an hour against Britain’s Katie Boulter.