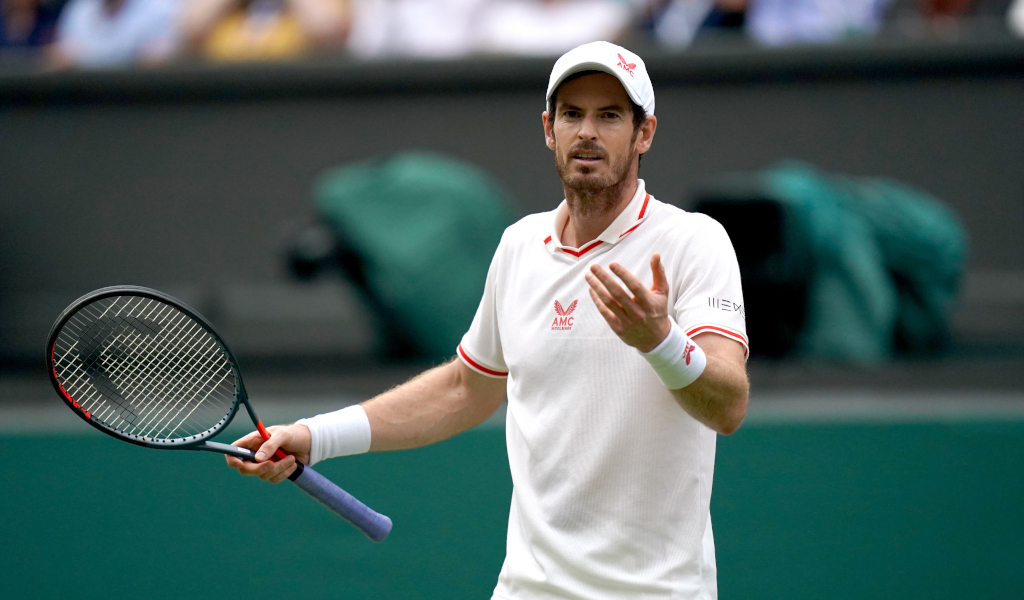 Not this time for Andy Murray. After planting himself back in the heart of the tennis debate with stunning wins in the opening two rounds of Wimbledon, world No 12 Denis Shapovalov had too much firepower for Murray on a night when he contributed to his own downfall with a subdued performance that highlighted how far he will need to go if he is to revive his true glory days.

There was rarely any doubt about the winner of this match, with the margin of Shapovalov’s 6-4, 6-2, 6-2 win adding to the air of disappointment for those watching a match that felt as if it was over long before the roof was pulled over Centre Court to ensure the match could be finished.

The Canadian proves a step too far for Andy Murray and moves on to the second week at The Championships 🇨🇦#Wimbledon pic.twitter.com/P93HEZSuwc

Those hoping to see an encore of Murray’s emotional performances from the opening two rounds at Wimbledon, where he flirted with defeat and found a way to pull off heroic triumphs, were to be disappointed as the mountain in front of him this time was just steep to get around.

Shapovalov more than good enough to expose the gaping weak points in the game of a champion still trying to prove he can be a winner again, with this chastening defeat reminding him how far he needs to go to reach the peak of the game again.

To his credit, tenth seed Shapovalov held his nerve impressively in front of a crowd eager to cheer on Murray’s rare successes and the Canadian’s infrequent mistakes, but this was a night when the Scot didn’t give his army of fans enough to get their teeth sunk into.

With his first serve misfiring badly, Shapovalov broke his outclassed opponent with alarming ease, with Murray’s best hope of winning games often coming in games when he was receiving serve.

That narrative is not a recipe for success at the highest level of the game, yet Murray has to head away from this Wimbledon adventure with a clear vision of what he needs to do to extend his career for long enough to ensure he is back on Centre Court next summer. 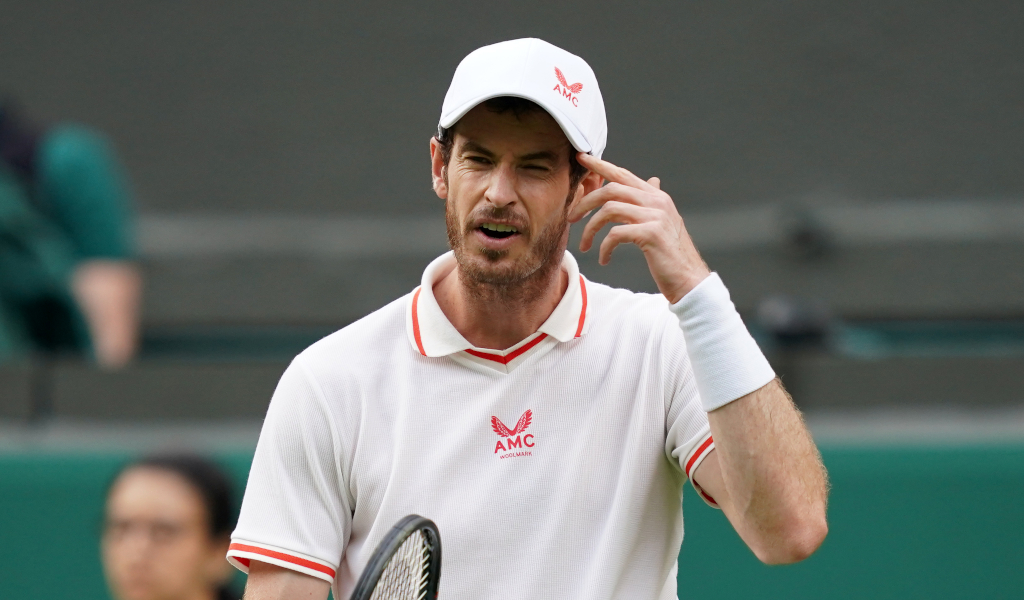 There were aspects of his wins against Nikoloz Basilashvili and Oscar Otte in the opening two rounds of this latest comeback attempt that confirmed Murray still has a game that will win matches against players ranked below the game’s top 20.

Yet to compete against those in the upper echelons, he needs to produce more consistency in all areas of his game if he is to succeed.

His first serve lacked the reliability and punch to give himself a chance of being competitive at the back end of tournaments, with that area of his game likely to improve if he can get on court enough to play competitively over the next few months.

Secondly, he needs to find a way to repel the kind of ground stroke firepower Shapovalov brought with him onto court and proved to be so effective against the barrage of Murray second serves that came his way.

Another year, another batch of Murray memories to cherish 👏

Until next time, Andy 🤗#Wimbledon pic.twitter.com/4uraca8T3j

In addition, he needs to fight fire with fire against players like Shapovalov, with his passive approach in this third-round clash not helped by diminished energy reserves after long matches on Monday and Wednesday.

Of course, all these objectives can only be met if he can stay injury free for long enough to build up some momentum heading into the Olympics and then the US Open series that will follow soon after.

So while he may not thinking about his final farewell yet, there has to be a strong possibility Murray will not return in 2022.

As he told Tennis365 at the back end of 2019, one more big injury will end his career and with the groin problem he has been carrying for several months an as yet unresolved issue, there is a real chance that the player who ended Britain’s 77-year wait for a homegrown winner at the All England Club has hit his final ball at Wimbledon.