Comment: Novak Djokovic is serving up tennis perfection in the purest form we have ever seen 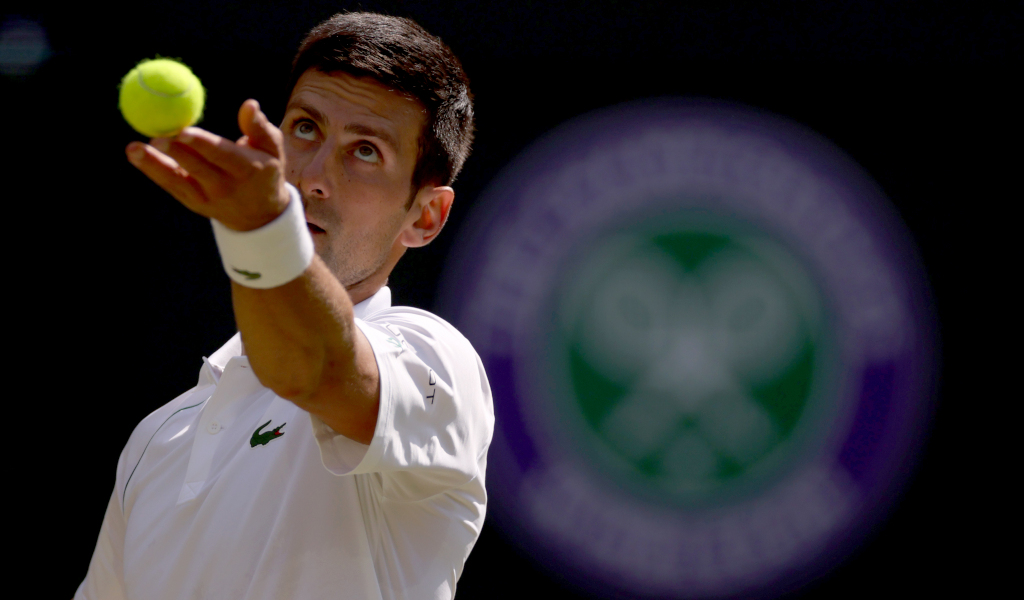 The greatest sporting icons of all-time have always been masters of disguising their weakness, yet Novak Djokovic may be the first who doesn’t need to do that.

Tiger Woods came as close to perfection as anyone in golf among the game’s modern greats, but there were weeks when his putting game was off the mark or his wayward driving would cost him.

Barcelona maestro Lionel Messi is an artist who appears to be able to do whatever he pleases with a football at his feet, but he there are minor flaws in his game that are exposed when he heads the ball or, remarkably, fluffs his lines from the penalty spot.

What of Djokovic’s great rivals on the tennis court? They have also papered over the odd crack in their game, with Roger Federer and Rafael Nadal having obvious weak spots that have been targeted by their opponents down the years. 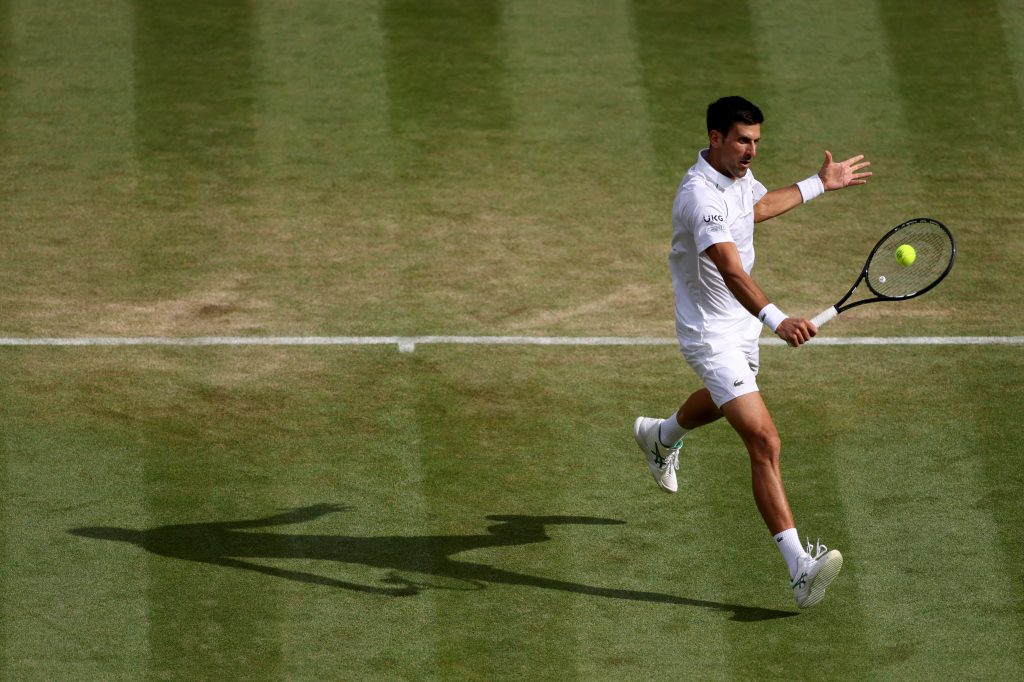 Such is the brilliance of these elite sporting giants that Federer’s ‘weak’ backhand or Nadal’s fleeting inconsistency on surfaces other than clay are often hard to identify, with their all-round brilliance generally too much for their opponents to contend with.

Yet when you sit back and watch Djokovic in full flight on Centre Court at Wimbledon, the unique quality that shines through is the distinct lack of a crack in his game.

Playing against the world No 20 Christian Garin in the fourth round of a tournament that most observes expect to end with the Serbian clinching the third leg of what would be a career defining calendars Grand Slam, it was evident that we are witnessing tennis being played in the most clinically pure form we have ever seen.

Such is the exceptional balance Djokovic brings to every shot that it allows him to strike the ball with a cleanness that makes errors less likely, with his rock solid backhand and flowing forehand capable of injecting pace without appearing to change their delivery.

His serve is not as fast as some, but it is so accurate in its placement and doesn’t allow his opponent to even dare to think about a break that could ruffle Serbian feathers.

Djokovic’s occasional temper tantrums are often viewed as evidence that his temperament can be cracked, but such are the levels he has taken his game to now that he rarely has a need to feel concerned that the outcome of a match will not go in his favour. 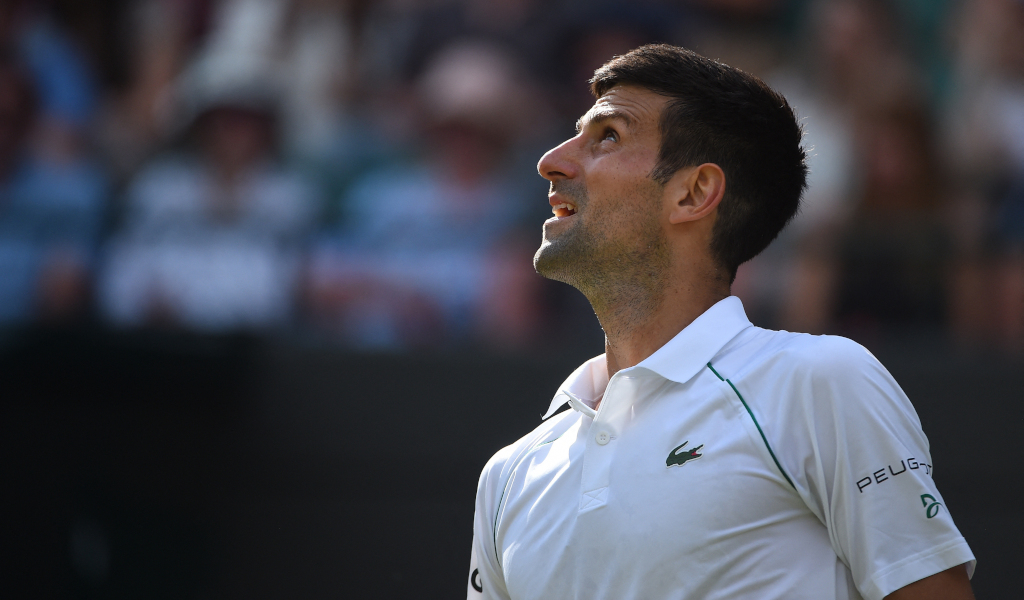 So while he might not be a beautiful to watch as Federer or as dynamic to behold as Nadal, Djokovic has become the perfect tennis player, with incredible touch at the net fused with a winning baseline game no rival can match.

Some may say his brilliance is boring and yet perfection can appear to be too easy when the chosen few who are blessed with the talent to deliver it weave their magic.

And that is what Djokovic is serving up right now – tennis perfection in the most pure form we have ever seen.

That is why he is a strong favourite to clinch a career Grand Slam in 2021 and if he does that, the debate over who the greatest player of all-time has been will be over.