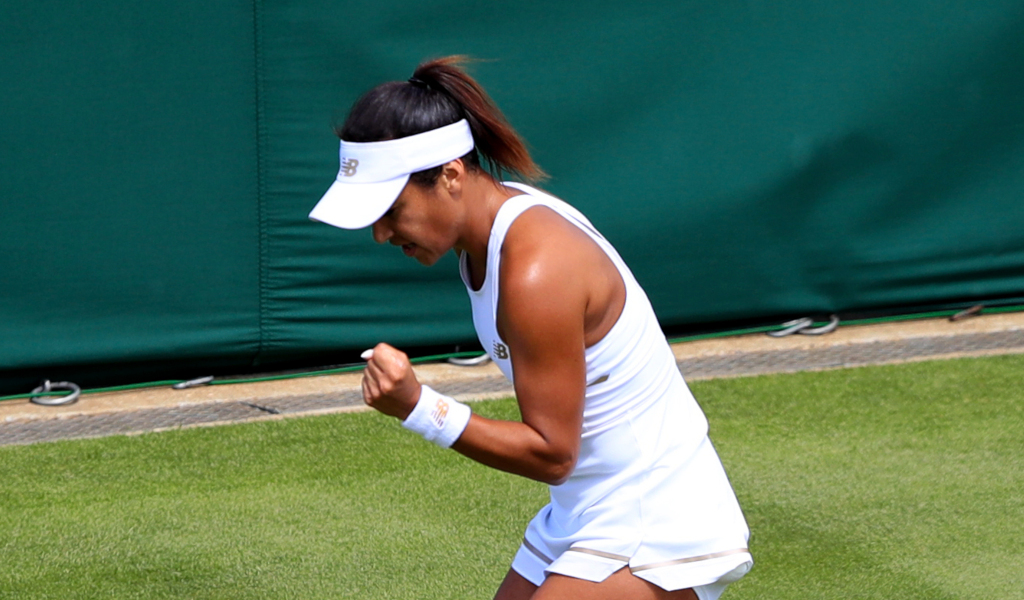 Seeds Elina Svitolina, Madison Keys and Sofia Kenin made relatively light work of their opponents to reach the second round of Wimbledon as Heather Watson kicked off the British campaign with a win.

Eighth seed Svitolina initially found Daria Gavrilova tough to break down, but then the Australian unravelled and the Ukraine raced to a 7-5, 6-0 victory.

Former US Open finalist Madison Keys was the first player to reach the second round on day one at the All England Club as the 17th seeded American brushed aside Luksika Kumkhum 6-3, 6-2.

The 27th seed Sofia Kenin was too good for Astra Shami as she beat the Australian 6-4, 6-2 while Dayana Yastremska beat 2018 quarter-finalist Camila Giorgi 6-3, 6-3.

Meanwhile, wildcard Watson got the British campaign off to a good start as she celebrated her 10th consecutive Wimbledon appearance with a 7-6 (7-3), 6-2 win over debutant Caty McNally from the United States.

It was double celebration for the 27-year-old Watson as it was her first WTA Tour level win since July last year.