Emma Raducanu latest: Young star on track to be fit for Wimbledon 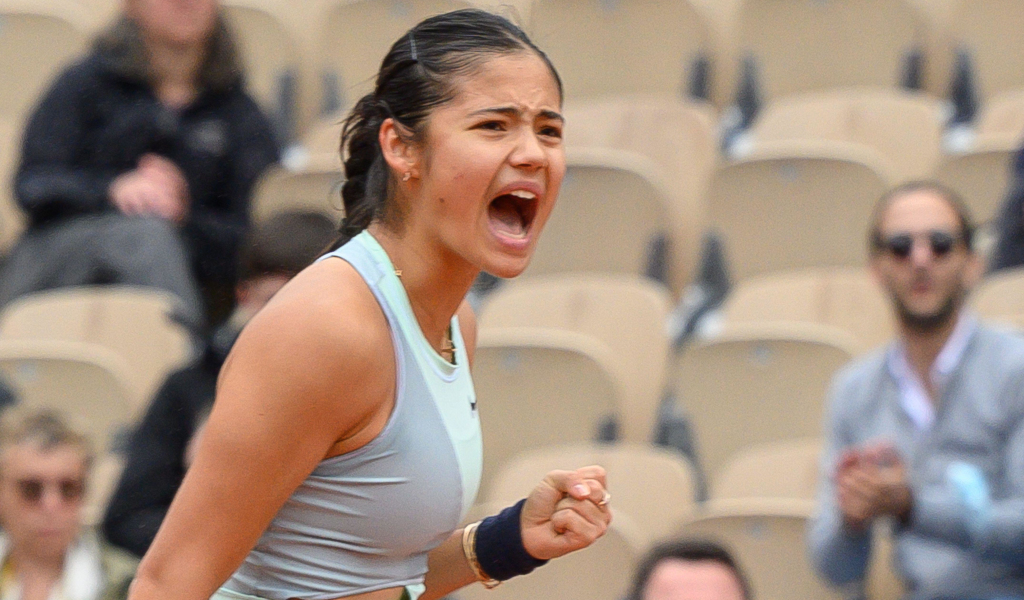 Emma Raducanu is making good progress in her recovery from injury and will take her place in the Wimbledon draw on Friday.

The 19-year-old managed only seven games of her first grass-court tournament of the season in Nottingham a fortnight ago before pulling out after suffering a side strain.

Raducanu was not ready to return for this week’s WTA tournament in Eastbourne but has been practising at the All England Club this week and the PA news agency understands she is on course to be fit for the Championships.

The British number one’s team are not taking anything for granted, though, and will monitor her carefully over the next couple of days before a final decision is made.

Raducanu, who made headlines with her debut run to the fourth round at Wimbledon last summer before going on to win the US Open, is the 10th seed in the women’s singles.

John McEnroe waded into the Emma Raducanu debate this week, drawing criticism for his opinions on the star.

McEnroe also said he hopes she can settle into the sport and overcome her growing pains.

“She’s trying to grow up in front of the world and in front of people. And that can be difficult. It [the 2021 US Open triumph] happened so quickly,” he said.

“I don’t know if anyone could have possibly anticipated this would happen. This is the future of our game. And people are checking to see what part Emma’s going to have in that.

“And so there’s a high interest level, obviously. So I think it’d be good, obviously, for her and her family and the sport that she finds something as soon as possible that she feels more relaxed and able to do her thing.”

Meanwhile, in a break with tradition, Rafael Nadal, Matteo Berrettini and Novak Djokovic all practised on Centre Court on Thursday.

The two main show courts are normally off limits for players until the first match on the opening Monday but, after a number of incidents of players slipping in the early days, Wimbledon has decided to allow a limited amount of practice to bed the surface down.

Serena Williams and Adrian Mannarino were both forced to retire during their first-round matches last year after suffering injuries.