Everything you need to know about the Wimbledon roof 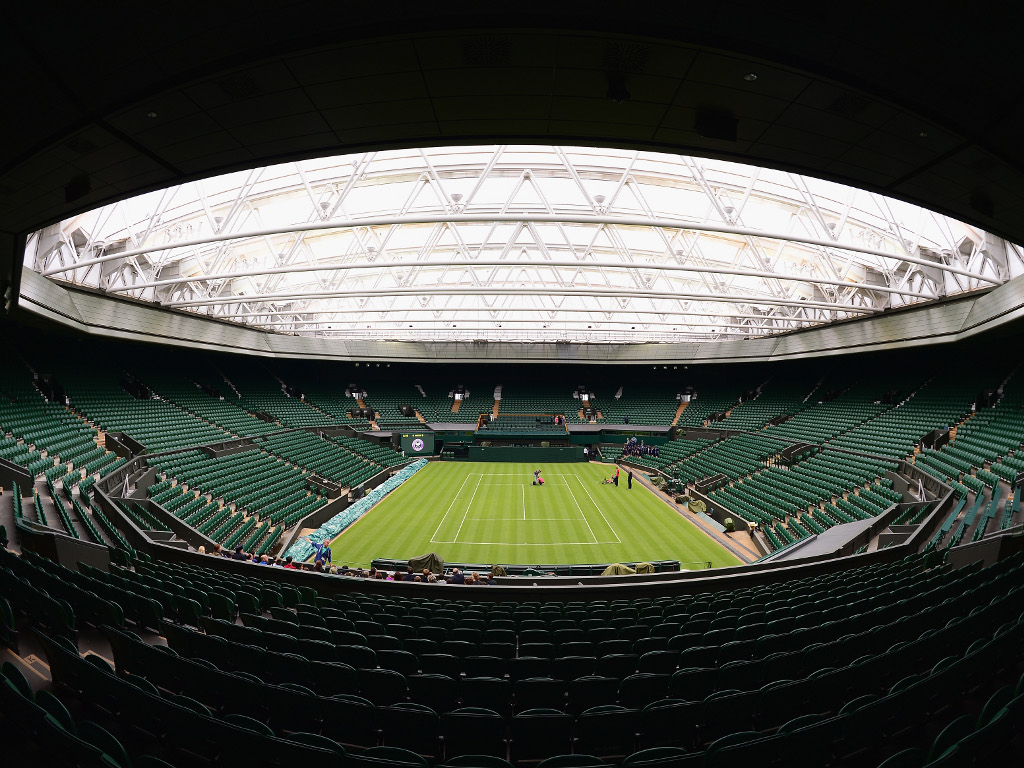 The retractable roof at Centre Court has been an important addition to Wimbledon in recent years and it’s been such a success that the All England Club has decided to install one at the No. 1 Court as well.

Let’s take a closer look at the ins and outs of the roof.

How long does it take to close the roof?
The short answer is it takes roughly 10 minutes to close the roof, but it is not quite that simple. Once the roof is closed it can take an additional 30 minutes for the air-conditioning system to acclimatise to indoor play.

Can it be re-opened again?
Of course it can, but tournament rules dictate that once the roof is closed, the match has to be completed before it can be opened again.

How long did it take to complete?
After years of rain delays that resulted in impromptu Sir Cliff Richard concerts, construction started after Wimbledon in 2006 and it was completed in April 2009. The first time it was used during an official match was for Amelie Mauresmo and Dinara Safina’s fourth-round match on June 29, 2009.

What about money?
The All England Club never revealed any figures, but it is believed to have cost between £80m and £100m to install. If you are wondering about cost for the No 1 Court, then that’s been put at £71million with the completion date expected to be in 2019.

Do share more about weight and area it can cover…
The part of the roof that moves weighs “just” 1,000 tonnes, but when you include the non-moving parts then the total jumps to 3,000 tons. As for the total area that it covers when fully deployed, that comes to 5,200m2. The height of the roof is 16 metres from the court surface.

And wind?
It can be deployed or retracted in wind conditions of up to 43 miles per hour (69km/h).

What about the light?
Play can continue until 11pm local time thanks to the lighting that is installed within the roof. The lights, which come on automatically when the roof is closed, meets the levels required by high definition television.

Anything else?
Well, 290 million tennis balls could fit into Centre Court with the roof closed. Now you know.