Andy Murray is still planning to make his comeback at the Fever-Tree Championships at Queen’s Club later this month, Tennis365.com understands.

The former world No 1 cast fresh doubt over his attempts to make his long-awaited return to the court in time to play at Wimbledon when he pulled out of his planned comeback event at the Libema Open in Holland, due to start next week.

That decision has sparked fears Murray will abandon his attempts to return to the game after almost a year out with a hip injury, yet we have been informed by sources close to the Murray camp that he is still hoping to play at the Queen’s Club event, where he is a five-time champion. 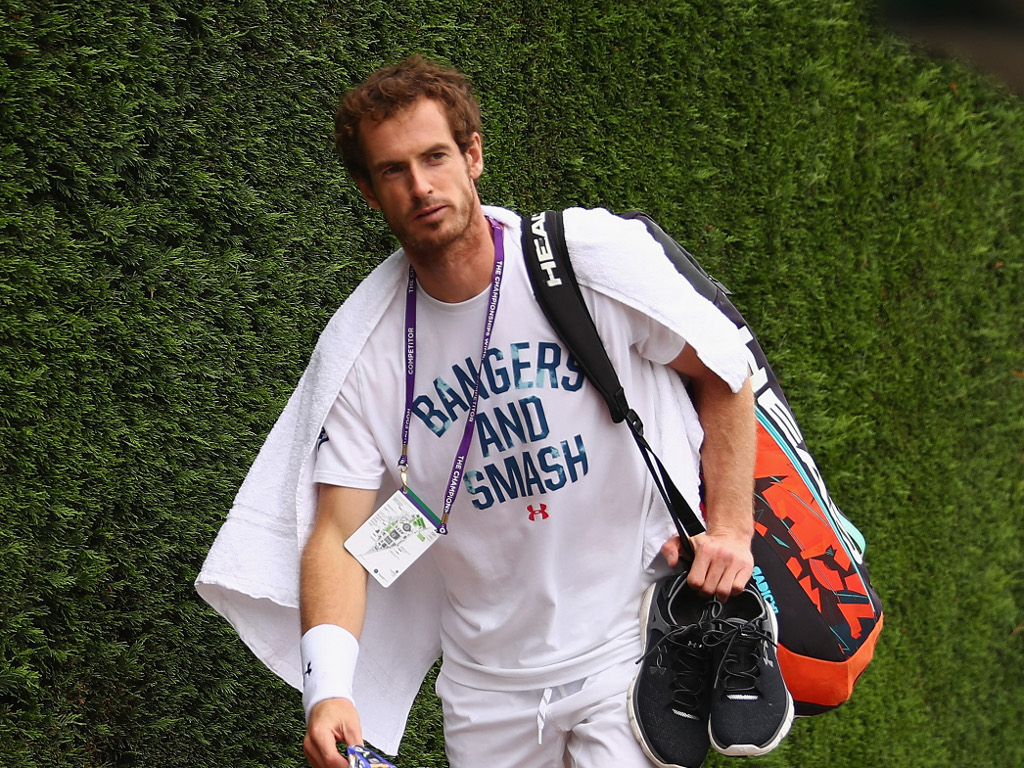 As exclusively revealed by Tennis365.com on Monday, Murray has been hitting balls on the practice courts at Wimbledon in recent days as he makes a tentative return to the court after a slower than hoped recovery from hip surgery last January.

“It’s been very slow. I’ve been out getting close to a year now which is a lot longer than I expected at the beginning,” he said in a promotional video for Jaguar on Tuesday.

“I’m getting closer to playing again. I’ve started training a few days ago, hoping to make my comeback during the grass-court season.”

We also understand that Murray will abandon his plans for a grass court return if his practice sessions this week result in a flair up of his hip injury, with reduced serving power and pace an area of concern for the Scot and his team as they plot a comeback date. 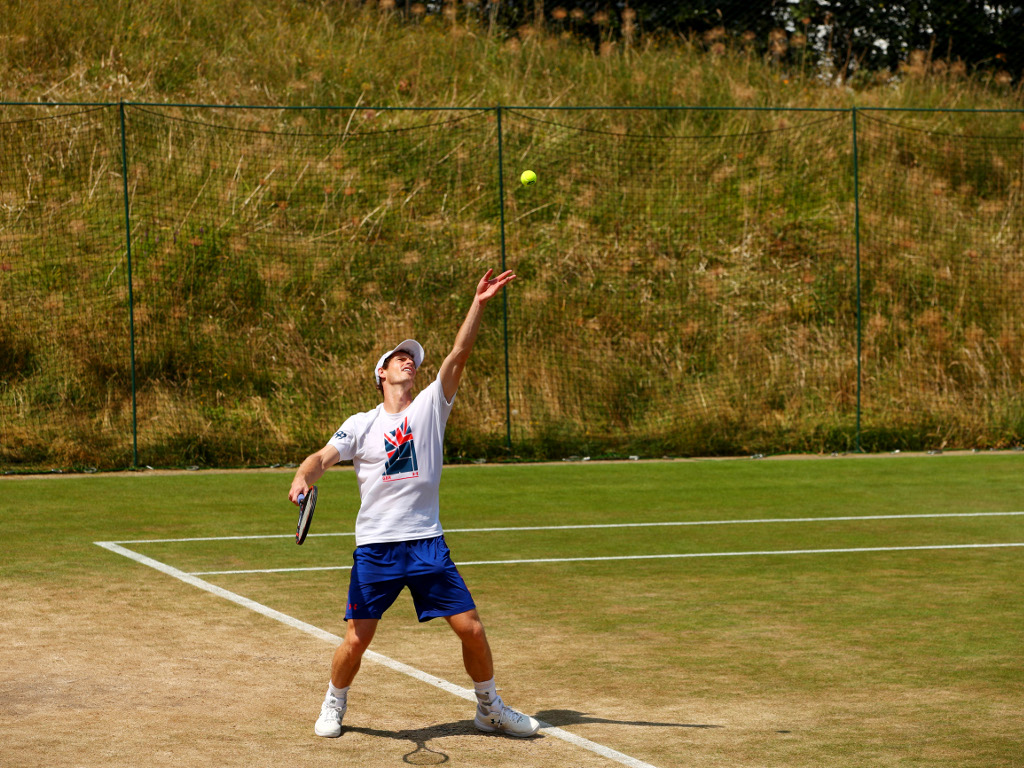 After abandoned attempts to play at last year’s US Open and January’s Australian Open, Murray and his team have vowed to avoid rushing this comeback and will wait until August to return if required.

However, the current plan is for Murray to take his place in the field at Queen’s Club for a tournament that gets underway on June 18th.