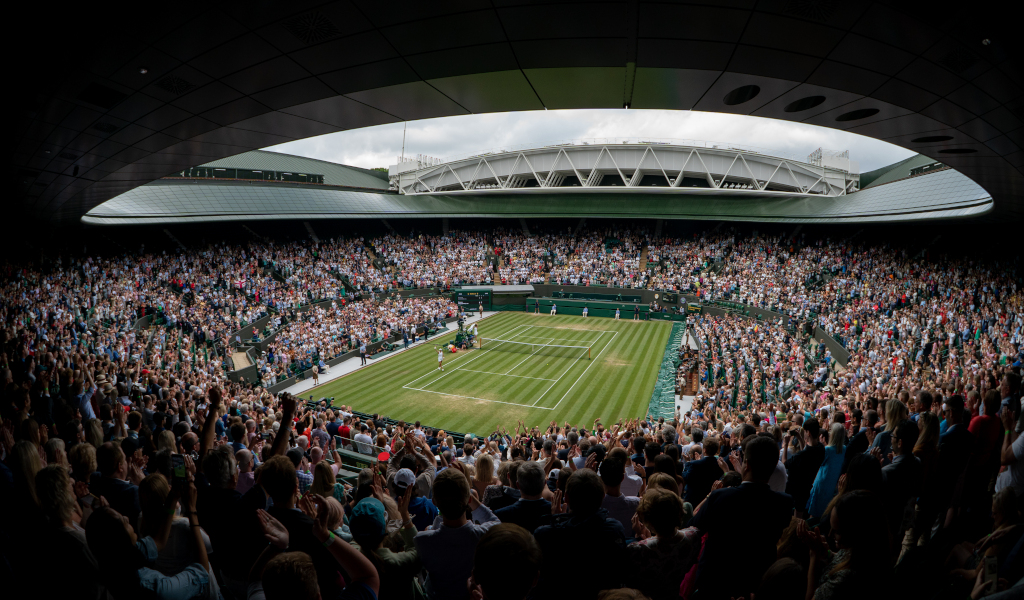 Wimbledon’s famous queue will return for 2022 while the addition of play on middle Sunday has prompted more changes to the traditional schedule.

Covid restrictions for this summer’s event meant fans were unable to queue in Wimbledon Park in the hope of securing either show court tickets or ground passes, with all tickets sold online.

Ticket-holders for the cancelled tournament in 2020 will be able to switch for the same court and date next summer, so there will be no public ballot, although some returns are likely and details of how these will be resold will be announced in due course.

The AELTC has provided an outline of its plans for The Championships 2022, including:
– The Centre Court Centenary
– New, 14-day tournament schedule
– Initial ticketing arrangements#Wimbledon

The All England Club made the shock announcement last year that the traditional day off on the middle Sunday of the championships would be scrapped from 2022.

The fourth round, traditionally held on one action-packed day on the second Monday, will now be spread over two days to match all the other grand slams, while the quarter-final schedule will also change.

Wimbledon has previously staged the women’s quarter-finals on the second Tuesday and the men’s matches on the Wednesday, but those two days will now see two matches from each draw.

The mixed doubles, meanwhile, will be reduced to a 32-team draw, with the final, which is traditionally the last match of the tournament, moved to the second Thursday. 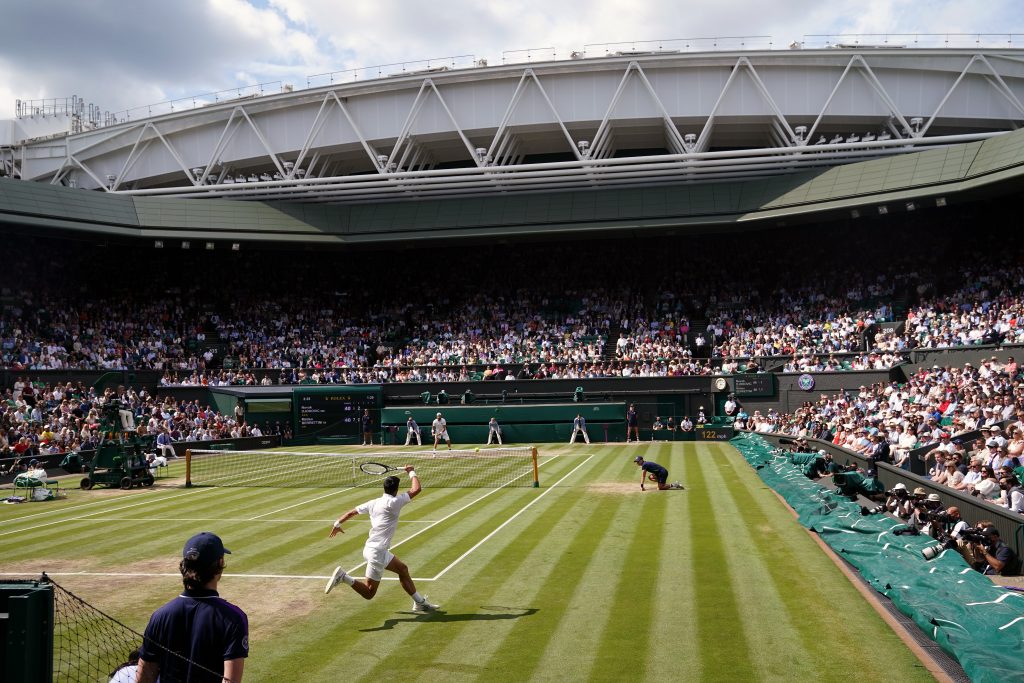 The later start time on Centre Court of 1.30pm, which saw a number of matches finish under the roof this year, will be retained.

Next year marks the centenary of Centre Court and a special ceremony will be held on Sunday, July 3.

Meanwhile, the AELTC has formally submitted a planning application to develop land in neighbouring Wimbledon Park, which will triple its footprint. Central to the project, which is expected to be completed by 2030, is a new 8,000-capacity show court.