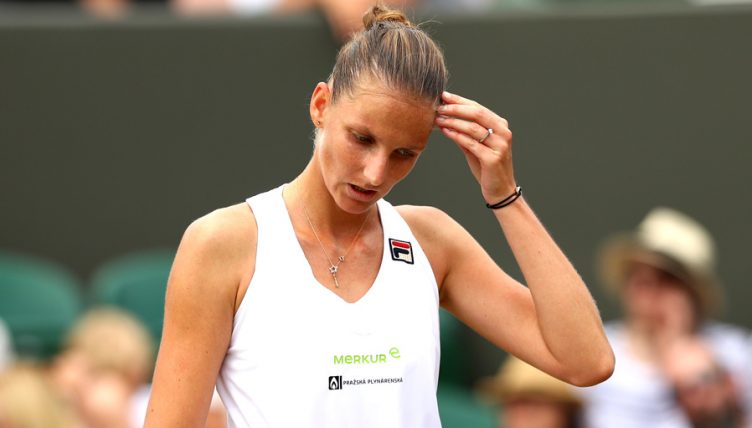 Karolina Pliskova became the latest favourite to crash out of Wimbledon, meaning all of the top 10 women’s seeds have now been eliminated.

The Czech seventh seed, who has been short of her best in SW19 in the first week, fell to a 6-3 7-6 defeat to Kiki Bertens, who also eliminated the ninth seed Venus Williams in the previous round.

Pliskova had never been beyond the second round at Wimbledon prior to this year’s attempt, and struggled throughout despite Bertens’ low first-serve percentage.

How the seeds fell